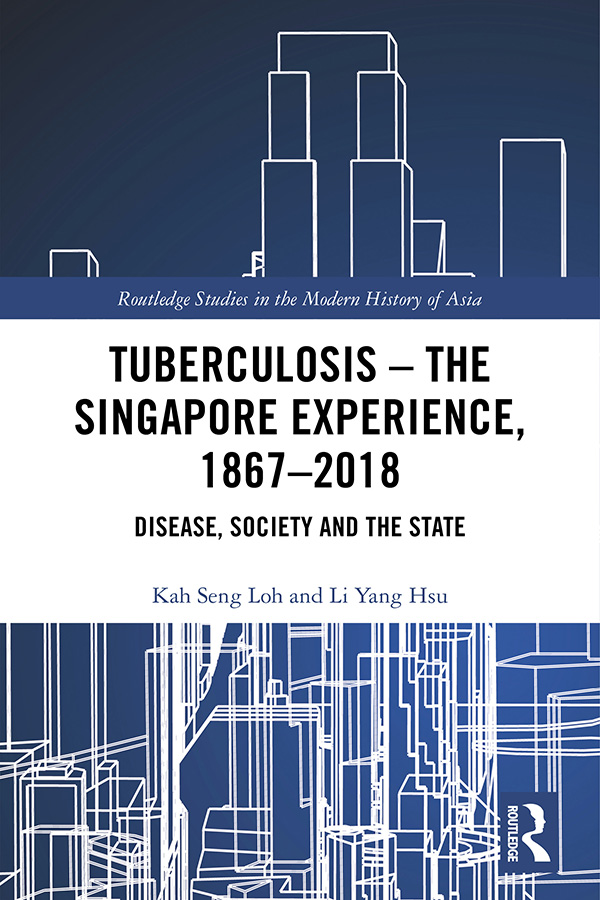 Through a rich account of tuberculosis in Singapore from the mid-nineteenth century to the present day, this book charts the relationship between disease, society and the state, outlining the struggles of colonial and post-colonial governments to cope with widespread disease and to establish effective public health programmes and institutions. Beginning in the nineteenth century when British colonial administrators viewed tuberculosis as a racial problem linked to the poverty, housing and insanitary habits of the Chinese working class, the book goes on to examine the ambitious medical and urban improvement initiatives of the returning British colonial government after the Second World War. It then considers the continuation and growth of these schemes in the post-colonial period and explores the most recent developments which include combating the resurgence of TB and the rise of antimicrobial resistance.

Acknowledgments List of Abbreviations Introduction 1 The Pauper Hospital 2 Disease of Town Dwelling Chinese 3 Houses and Races of the Colony 4 Struggle for A Post-war Policy5 The Tuberculosis Control Unit6 The Action Programme7 Laboratory of Citizenship8 Newborn and Children of the Nation9 SATA: The Community Against TBConclusion Bibliography

Kah Seng Loh is a historian of Singapore and Honorary Research Fellow at the University of Western Australia. He is the author of Squatters into Citizens: The 1961 Bukit Ho Swee Fire and the Making of Modern Singapore (NUS Press 2013). Loh also researches the rich and varied heritage of Singapore – housing, industrial, culinary, and medical.

Li Yang Hsu is a Singaporean infectious diseases physician by training who has spent the past decade caring for patients with and performing research on drug-resistant infections, including tuberculosis. He is currently head of the infectious diseases and Cambodia research programmes at the Saw Swee Hock School of Public Health, National University of Singapore.