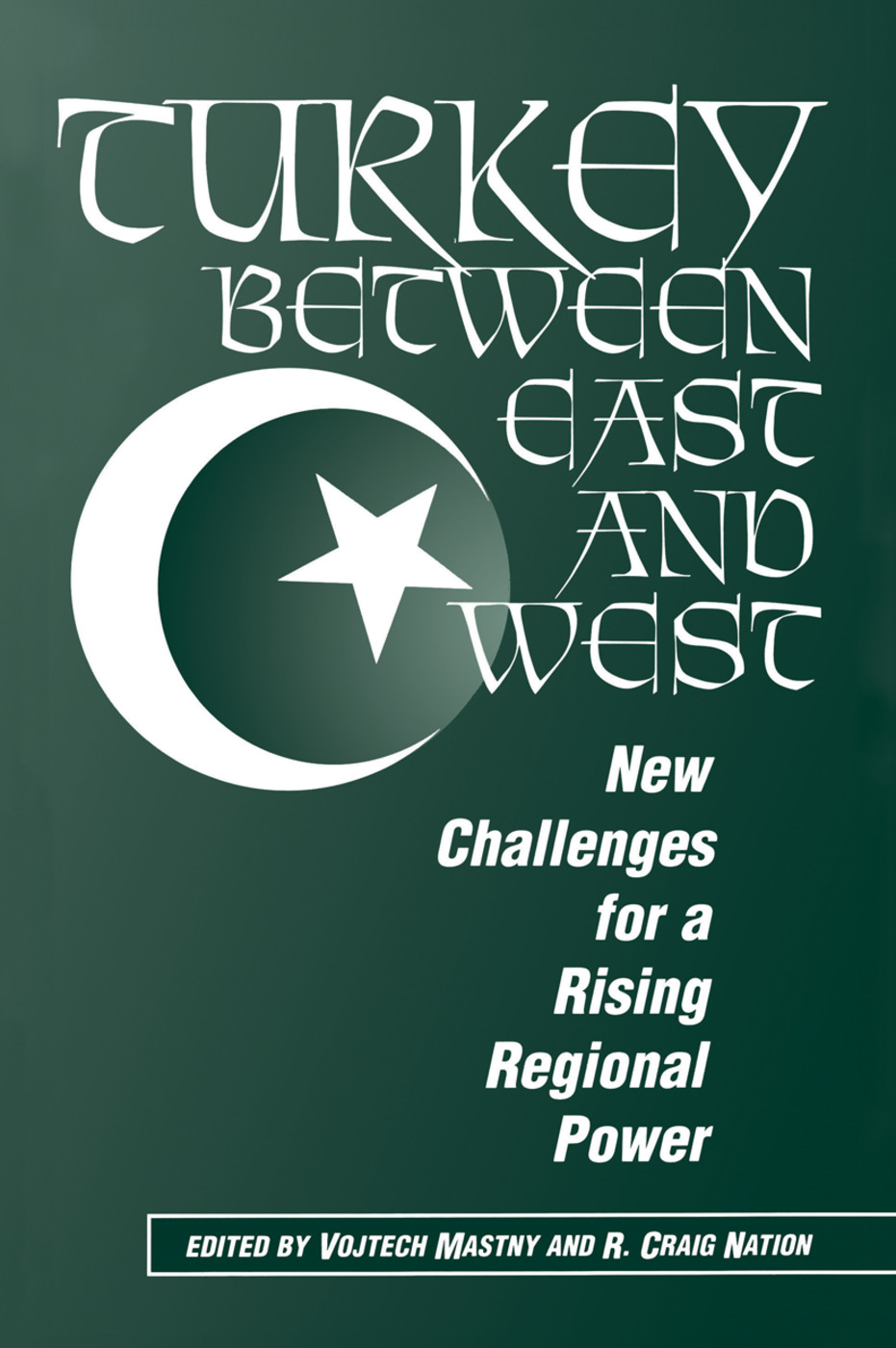 Turkey Between East And West

As a rising regional power in the critical borderland between Europe and Asia, Turkey has been more challenged than its neighbors by the disintegration of the Soviet Union and the break-up of Yugoslavia. A secular Muslim nation with a history of involvement in European affairs and some with Western international structures, Turkey is positioned to

Preface; The Ottoman Rule in Europe From the Perspective of 1994; Turkey and the West Since World War II; Turkey in the New Security Environment in the Balkan and Black Sea Region; The Turkic and Other Muslim Peoples of Central Asia, the Caucasus, and the Balkans; Developments in Turkish Democracy; State, Society, and Democracy in Turkey; The State and Economic Development in Contemporary Turkey: Etatism to Neoliberalism and Beyond; Black Sea Economic Cooperation; Turkey and the European Union: A Multi-Dimensional Relationship With Hazy Perspectives; Turkish Communities in Western Europe.