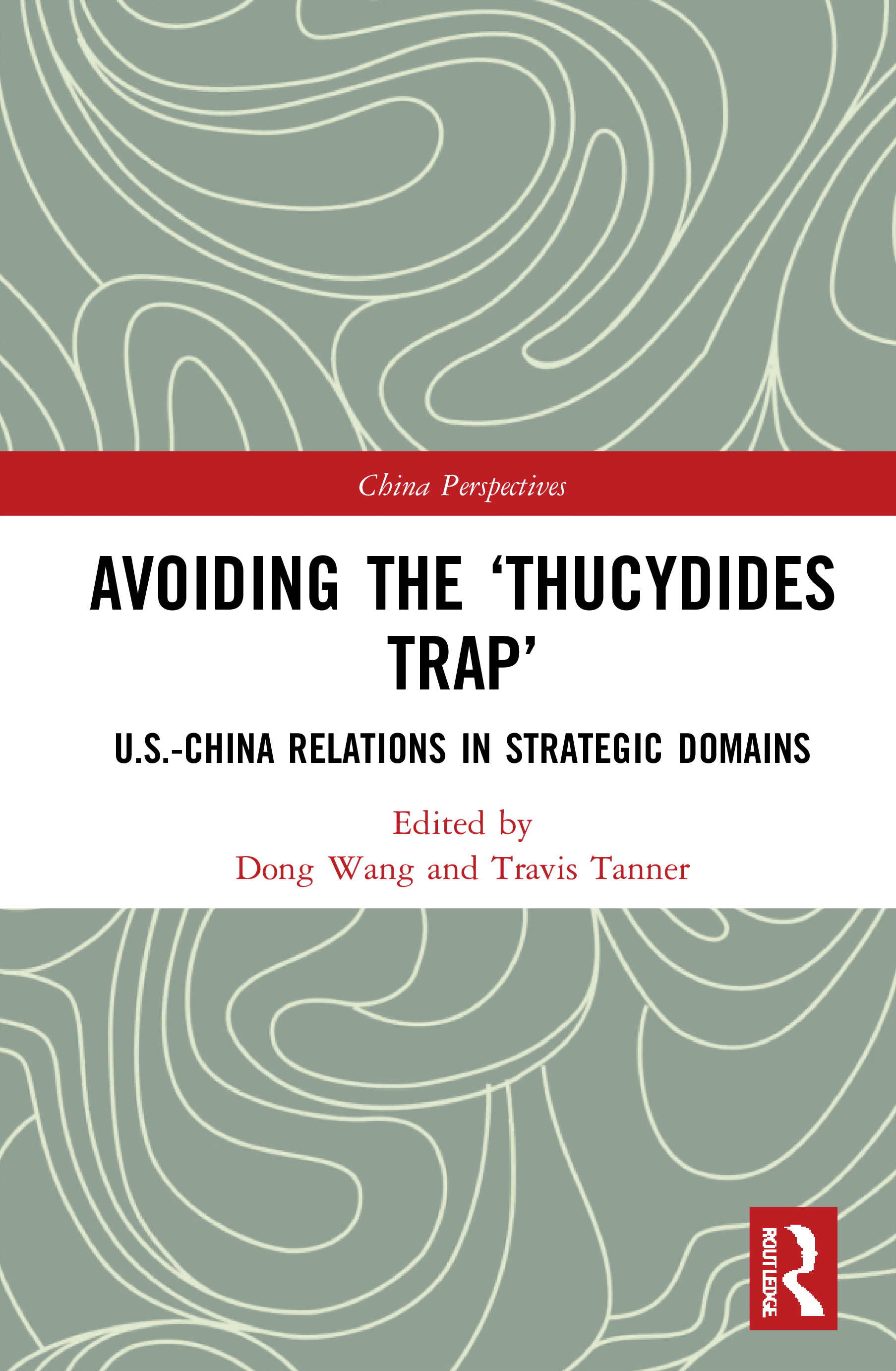 As the relationship between China and the United States becomes increasingly complex and interdependent, leaders in Beijing and Washington are struggling to establish a solid common foundation on which to expand and deepen bilateral relations.

In order to examine the challenges facing US-China relations, the National Bureau of Asian Research (NBR) and the Institute for China-US People-to-People Exchange of Peking University brought together a group of leading experts from China and the United States in Beijing and Honolulu to develop a conceptual foundation for US-China relations into the future, tackling the issues in innovative ways under the banner of US-China Relations in Strategic Domains.

The resulting essays assess US-China relations in the maritime and nuclear sectors as well as cyberspace, space and via the lens of P2P and Mil to Mil exchanges. Scholars and students in political science and international relations are this presented with a diagnosis and prognosis of the relations between the two superpowers.

Travis N. Tanner is the President of the U.S.-China Strong Foundation. Based in Beijing, Mr. Tanner has more than 15 years of experience working on U.S.-China relations. Mr. Tanner is the author, contributing author, or co-editor of numerous publications on the strategic, economic and political dimensions of the US-China relationship, including five volumes of the Strategic Asia series.

is Associate Professor at SIS and Deputy Secretary General of the American Studies Center as well as Deputy Executive Director of the Institute for China-U.S. People to People Exchange at Peking University. He has written extensively on the U.S.-China relations and China’s foreign policy.