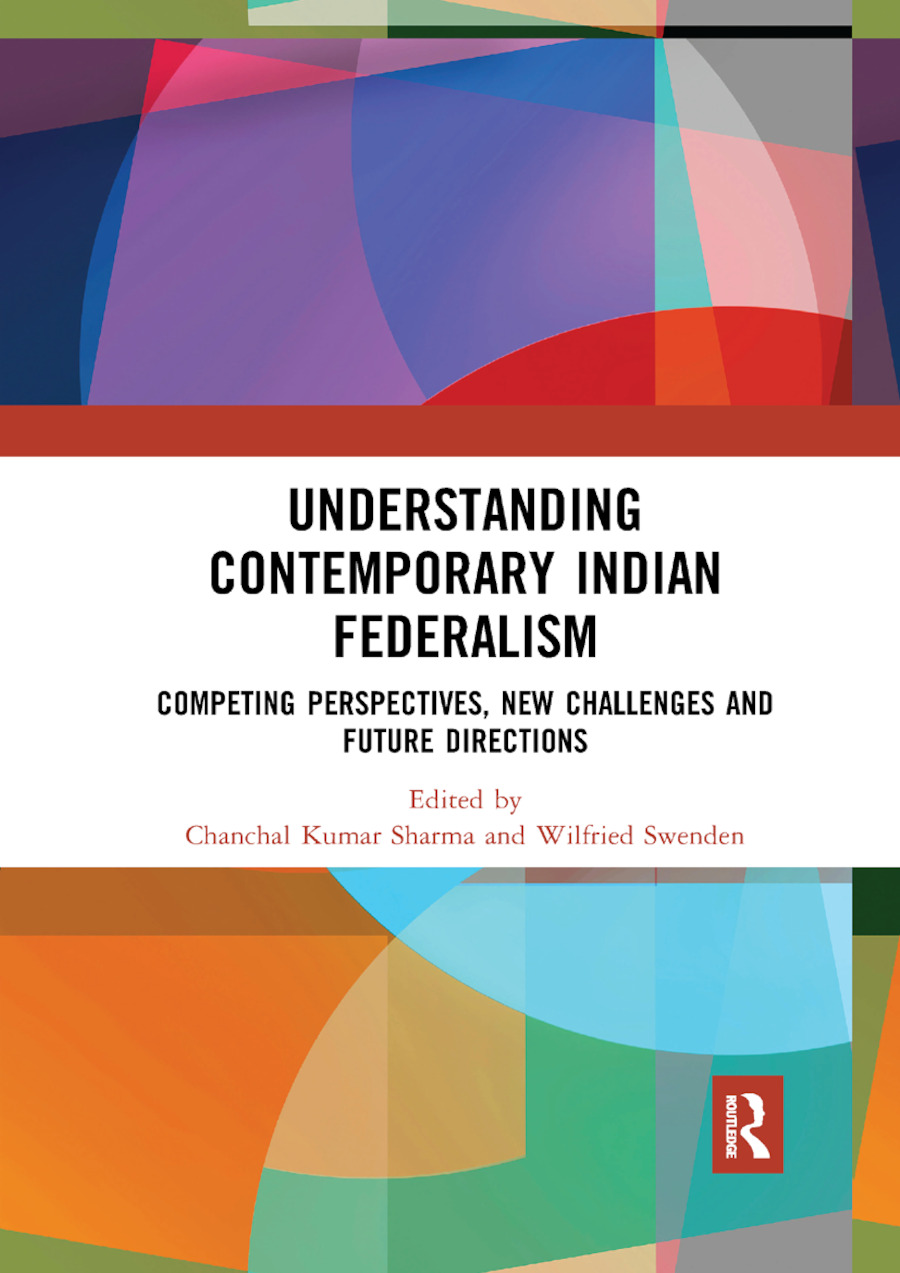 This volume analyzes centre-state dynamics in India placed against the backdrop of the election of a Narendra Modi-led Bharatiya Janata (BJP) government to central power in 2014. It reflects on how centre-state relations have been shaped by the legacy of nearly two decades of broad-based coalition government at the centre and the concurrent and ongoing liberalization of the Indian economy. To this purpose, the volume engages with several relevant questions linked to the political economy of Indian federalism and its ability to manage ethno-linguistic difference. Did liberalization strengthen the economic or political autonomy of the Indian states? What impact did party system change have on the capacity of parties in central government to influence the actions of state governments? How did party system change and liberalization influence the fiscal and financial autonomy of the states and the capacity of the centre in planning and social development? Did both processes strengthen the autonomy of Chief Ministers in foreign policy-making? What are the strengths and weaknesses of Indian federalism in ethno-linguistic conflict management and what do the recent split of Andhra Pradesh or the proposed formation of Bodoland tell us about the dynamics underpinning the management of ethno-linguistic difference in contemporary India? The chapters originally published as a special issue of India Review.

Chanchal Kumar Sharma is Senior Faculty at the Department of Political Science, Central University of Haryana, India; Associate Research Fellow at the German Institute of Global and Area Studies (GIGA) in Hamburg and Fellow at the Centre for Multilevel Federalism, Institute of Social Sciences, Delhi, India.

is Senior Lecturer in the School of Social and Political Science and Co-Director of the Centre for South Asian Studies at the University of Edinburgh, UK, and Managing Editor of Regional and Federal Studies.