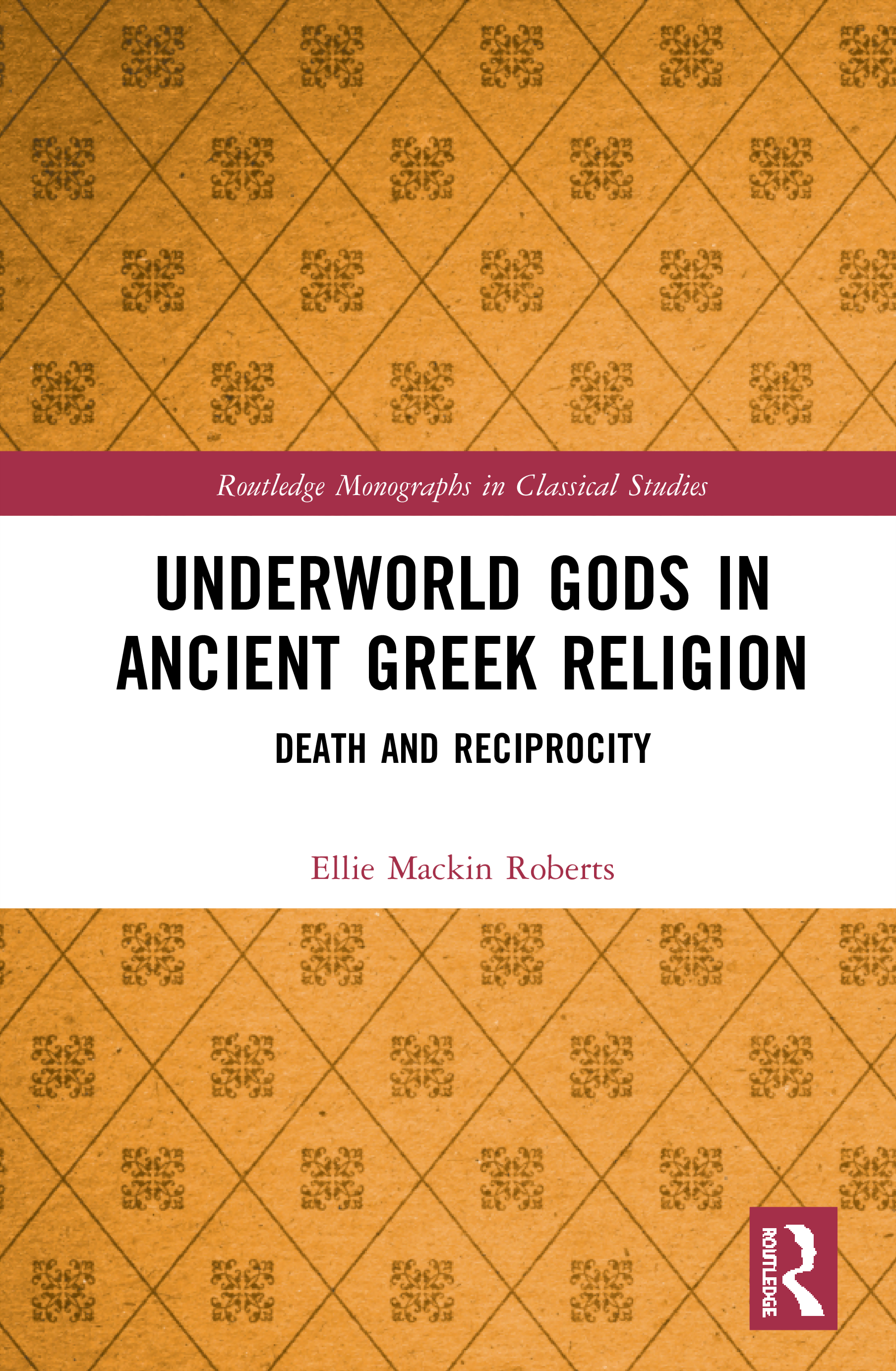 This volume presents a case for how and why people in archaic and classical Greece worshipped Underworld gods.

These gods are often portrayed as malevolent and transgressive, giving an impression that ancient worshippers derived little or no benefit from developing ongoing relationships with them. In this book, the first book-length study that focuses on Underworld gods as an integral part of the religious landscape of the period, Mackin Roberts challenges this view and shows that Underworld gods are, in many cases, approached and ‘befriended’ in the same way as any other kind of god.

provides a fascinating insight into the worship of these deities, and will be of interest to anyone working on ancient Greek religion and cult.

A note about periodisation

1: The Religious Landscape of Archaic and Classical Greece

2: Landscapes of the Underworld

3: Hades As God and Place

4: Death and Plenty: Agriculture and the Underworld in Mythology

7: The Dead – Belief and RealityAfterword: Hekate, The Missing Figure