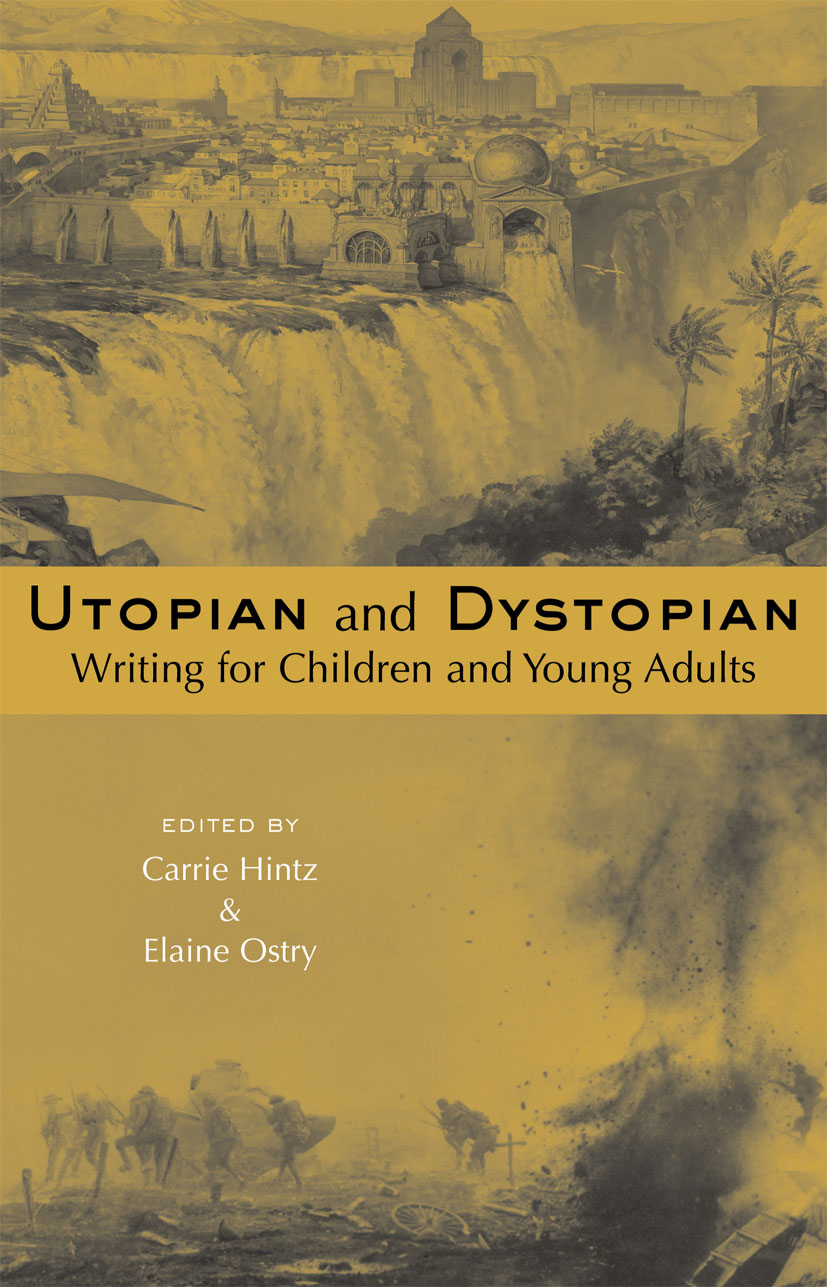 Utopian and Dystopian Writing for Children and Young Adults

First Published in 2003. Routledge is an imprint of Taylor & Francis, an informa company.

"Hintz and Ostry make an important contribution to the study of children's literature. Their excellent introductory survey is followed by ten critical essays that discuss the creation of imaginary worlds, their social organization, and the routes fictional characters must take to reach them." -- Choice

"Being the first annotated bibliography of utopian and dystopian writing for children and young adults is reason enough for this book to have a place on a shelf. Essential. Lower-division undergraduates through researchers and faculty." -- Choice

"Utopian and Dystopian Writing for Children will have a permanent place in my bookshelf. Very well edited, its essays are complimentary, wide ranging, thought provoking, and all in all, a very fine contribution to studies of children's fiction generally, and to studies of childrens' fantasy and science fiction more specifically." -- Farah Mendlesohn, Middlesex University, Science Fiction Studies