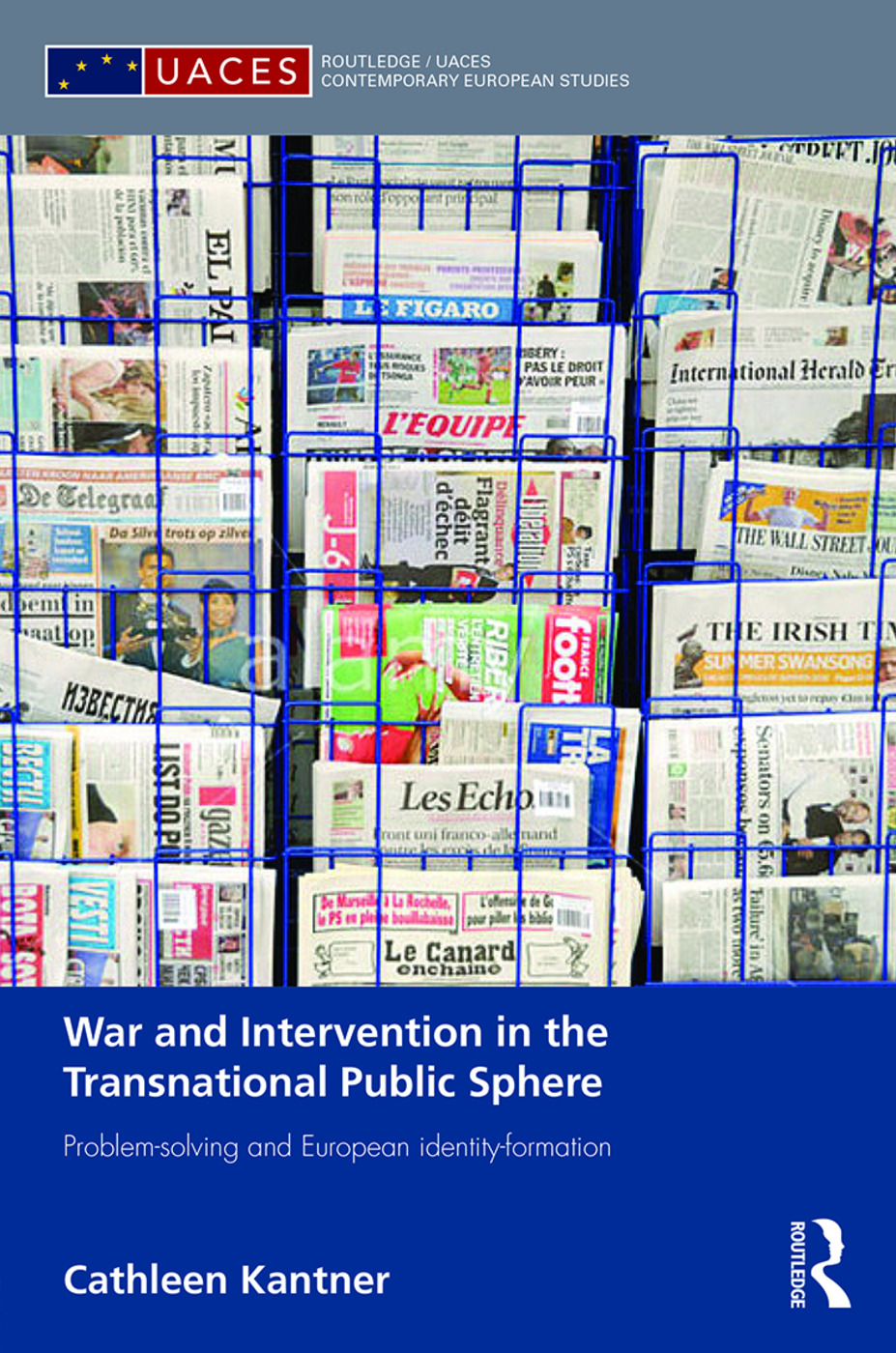 War and Intervention in the Transnational Public Sphere

The post-Cold War era saw an unexpected increase in intra-state violence against ethnic and religious groups, brutal civil wars and asymmetric conflicts. Those crises posed fundamental questions for the European Union and its member states, to which Europe has so far proven unable to develop satisfactory answers.

This book contends that public debates over wars and humanitarian military interventions after the Cold War represent an evolving process of comprehension and collective interpretation of new realities. Employing innovative computer-linguistic methods, it examines the dynamics of this debate across Europe and compares it to that of the United States. In doing so, it argues that transnational political communication has shaped European identity-formation in significant ways and that, in trying to come to terms with important crises and institutional events, shared understandings of Europe have emerged. Looking at evidence from a wide range of countries, including Austria, France, Germany, Ireland, the Netherlands and the United Kingdom, and spanning a continuous period of 16 years, this book empirically analyses these shared understandings of the EU as a problem-solving and ethical community.

This book will be of interest to students and scholars of international relations, EU politics, security studies, comparative politics, political communication and European integration.

Cathleen Kantner has offered a remarkably conceptually rich and empirically rigorous examination of sense and identity making in humanitarian interventions in the post-Cold War world. This book is a major contribution to the international relations constructivist corpus. Yet beyond this important contribution, Kantner’s book should be read by political communication scholars who are interested in war, media, and global affairs. Steven Livingston, The George Washington University, USA.

An excellent addition to comparative political communication. Kantner contributes significant theoretical concepts, methodological innovations and empirical evidence on debates in Europe and the U.S. on war and humanitarian intervention. The provocative analysis of "transnational political communication" and "European identity-formation," is very useful for any future research in these areas. Eytan Gilboa, Bar-Ilan University, Israel.

Cathleen Kantner is Professor of International Relations and European Studies at the Institute of Social Sciences of Stuttgart University, Germany.