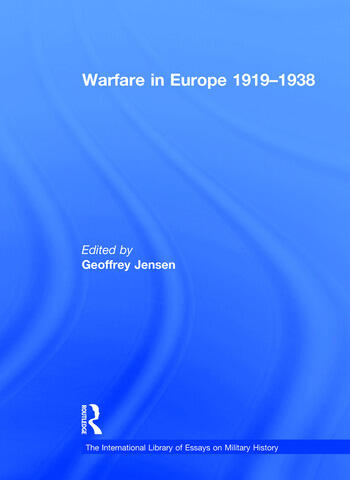 Although ostensibly a time of peace, one of the richest and most fascinating periods in military history falls between the two world wars. With good reason, even today military theorists look to these years for relevant lessons. The articles and papers collected together in this volume highlight the major themes and developments of interwar military affairs in Europe, including the new doctrines of tank warfare, air power, German "Blitzkrieg", and Soviet operational art. They also demonstrate the important place of the major armed conflicts of the period, such as the Russian and Spanish Civil Wars, in European history.

'...provides a thorough overview of the developments of military doctrine and thought in the inter-war period in Europe...' Diplomacy and Statecraft