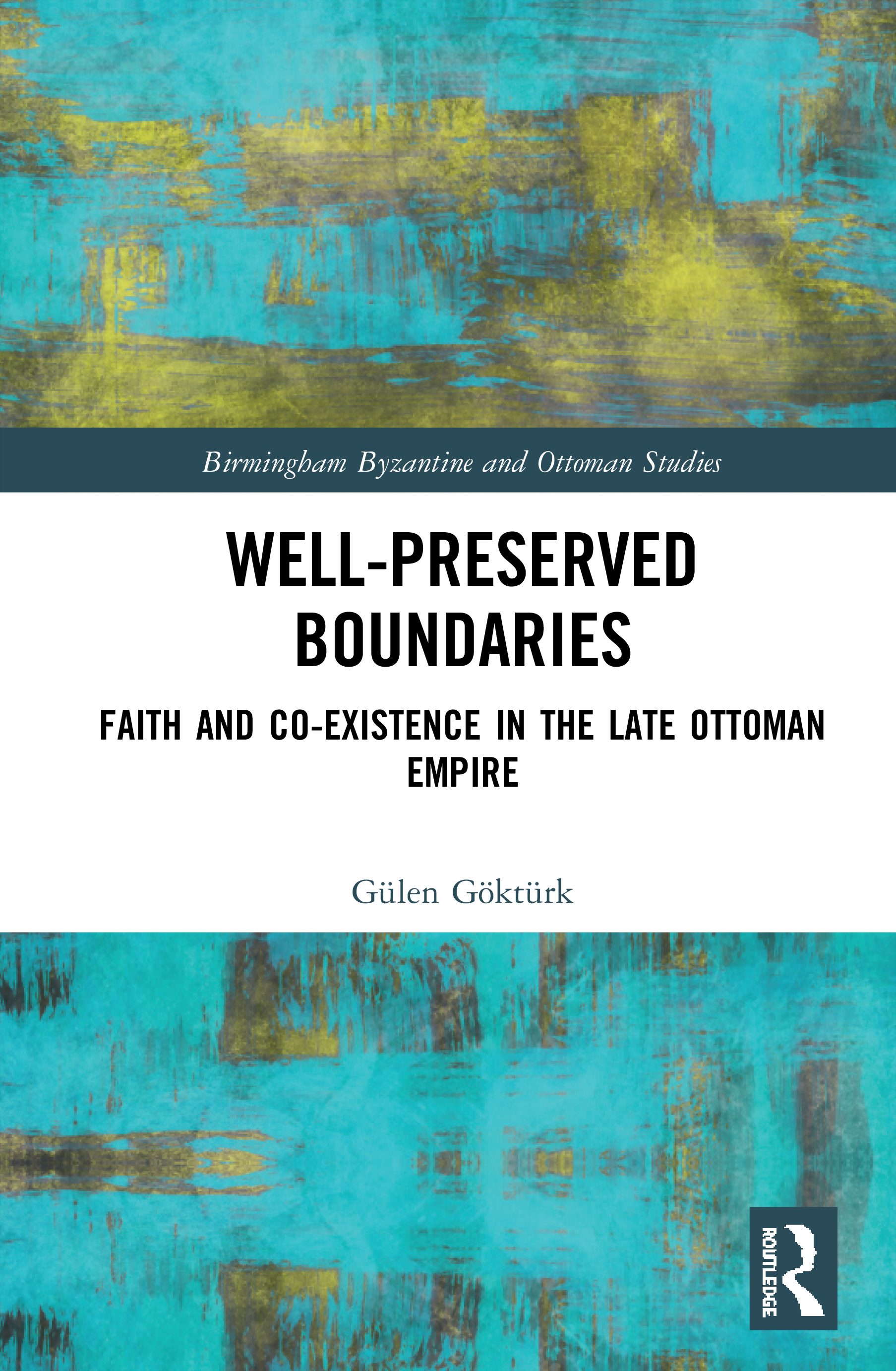 Faith and Co-Existence in the Late Ottoman Empire, 1st Edition

Cappadocia was a place of co-habitation of Christians and Muslims, until the Greco-Turkish Population Exchange (1923) terminated the Christian presence in the region. Using an interdisciplinary approach drawing on history, political science and anthropology, this study investigates the relationship between tolerance, co-habitation, and nationalism. Concentrating particularly on Orthodox-Muslim and Orthodox-Protestant practices of living together in Cappadocia during the last fifty years of the Ottoman Empire, it responds to the prevailing romanticism about the Ottoman way of handling diversity. The study also analyses the transformation of the social identity of Cappadocian Orthodox Christians from Christians to Greeks, through various mechanisms including the endeavour of the elite to utilise education and the press, and through nationalist antagonism during the long war of 1912 to 1922.

3. The Path Towards Nationalism

5. Tolerating The Heretics: The Distinctive Case Of The Greek Protestants