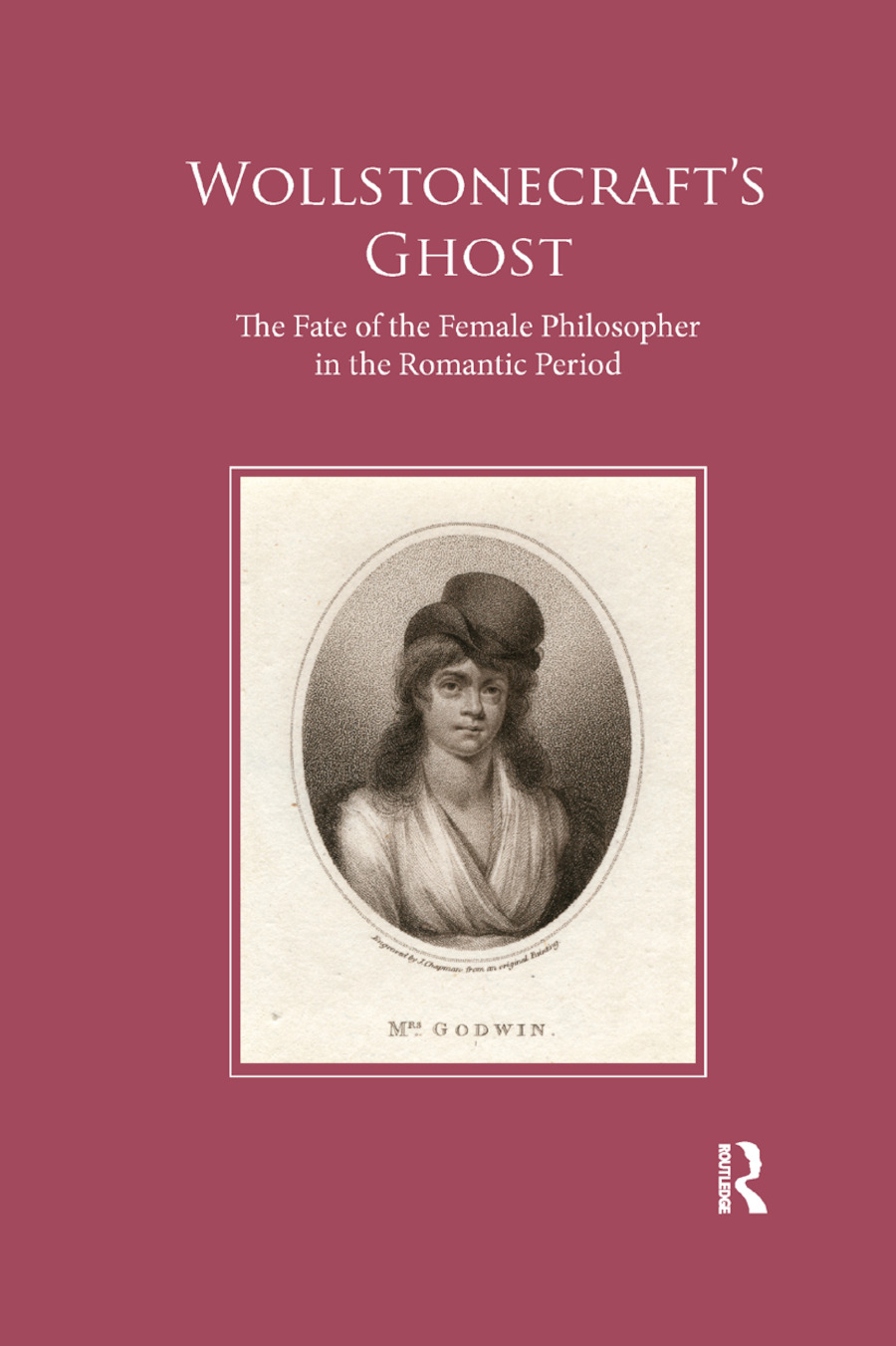 The Fate of the Female Philosopher in the Romantic Period, 1st Edition

Focusing on the ways in which women writers from across the political spectrum engage with and adapt Wollstonecraft's political philosophy in order to advocate feminist reform, Andrew McInnes explores the aftermath of Wollstonecraft's death, the controversial publication of William Godwin's memoir of his wife, and Wollstonecraft's reception in the early nineteenth century. McInnes positions Wollstonecraft within the context of the eighteenth-century female philosopher figure as a literary archetype used in plays, poetry, polemic and especially novels, to represent the thinking woman and address anxieties about political, religious, and sexual heterodoxy. He provides detailed analyses of the ways in which women writers such as Mary Hays, Elizabeth Hamilton, Amelia Opie, and Maria Edgeworth negotiate Wollstonecraft's reputation as personal, political, and sexual pariah to reformulate her radical politics for a post-revolutionary Britain in urgent need of reform. Frances Burney's The Wanderer and Jane Austen's Mansfield Park, McInnes suggests, work as state-of-the-nation novels, drawing on Wollstonecraft's ideas to explore a changing England. McInnes concludes with an examination of Mary Shelley's engagement with her mother throughout her career as a novelist, arguing that Shelley gradually overcomes her anxiety over her mother's stature to address Wollstonecraft's ideas with increasing confidence.

Introduction: I’m Not a Female Philosopher, But…

Chapter 1. Imagining Mary: Representations of Wollstonecraft in the Works of Mary Hays and William Godwin

Chapter 3. England in Eighteen Hundred and Fourteen: The State of the Nation in Frances Burney’s The Wanderer and Jane Austen’s Mansfield Park

Afterword: The Afterlives of the Female Philosopher