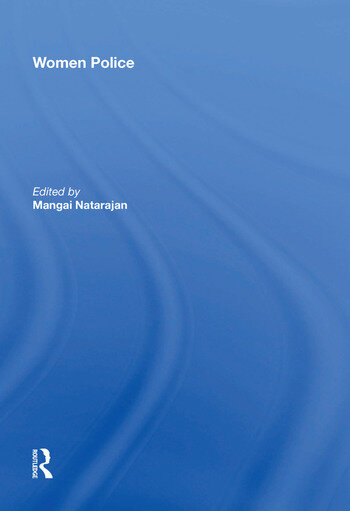 The law of equal representation should enable men and women in policing to be equally valued and rewarded for the work they perform, but it has been repeatedly shown that due to the great deal of opposition to the entry of women into policing, women worldwide have been unable to fully integrate into this largely male profession. Gender stereotypes have impeded the progress of women in policing and have played an unfortunate role in discriminating and devaluing their work. However, women make a valuable contribution to policing and the recognition and nurturing of their skills presents an important challenge to police management. The introduction to the volume reviews the status of women officers worldwide and the integration progress made to date. The important twenty four articles chosen for inclusion in this book document the need for women officers and describe the many barriers they face in being fully assimilated into policing. This volume serves as a 'wake up call' for police management to find ways to attract and retain women in the police force.