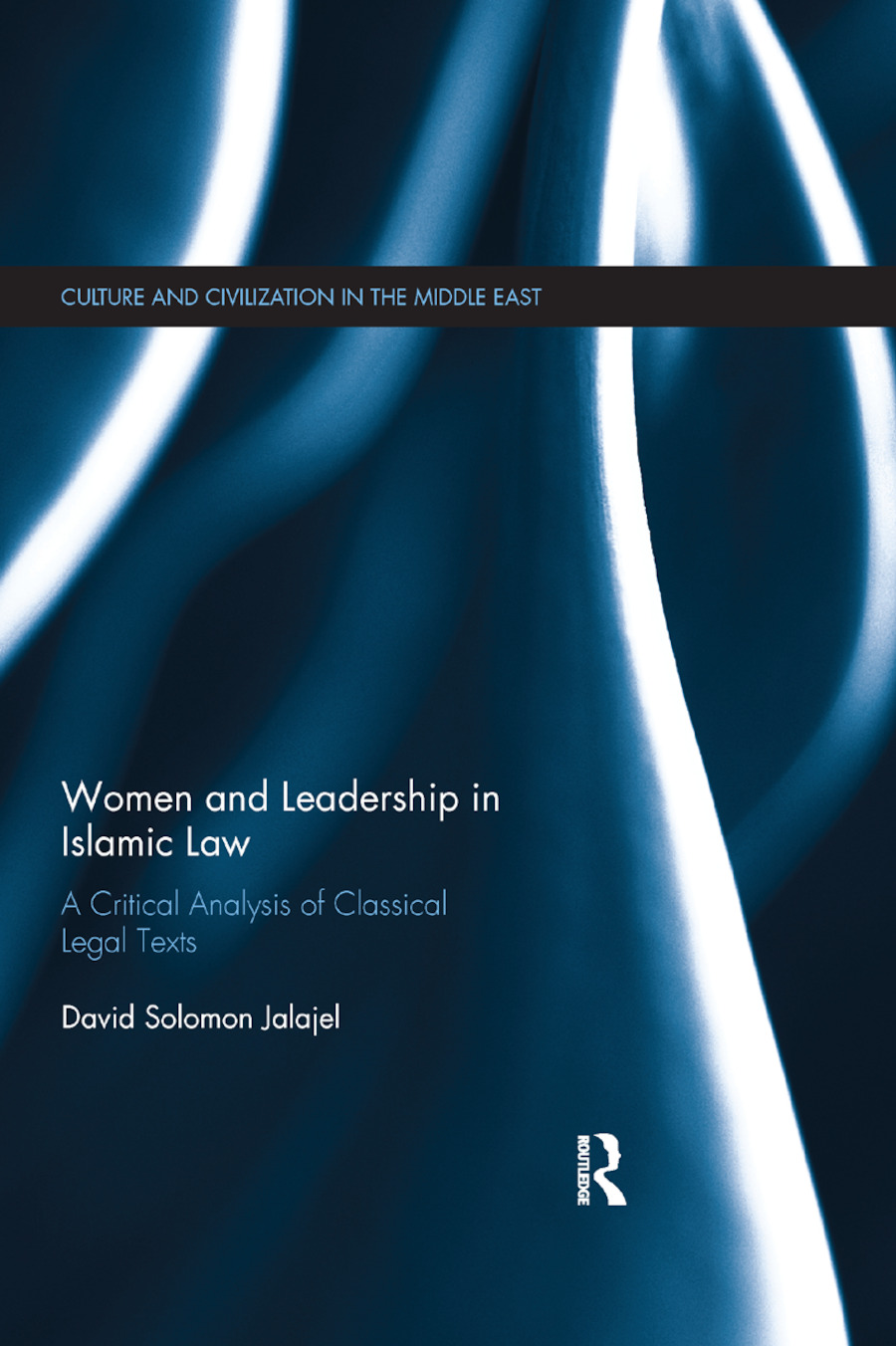 Women and Leadership in Islamic Law

Islamic law has traditionally prohibited women from being prayer leaders and heads of state. A small number of Muslims today are beginning to challenge this stance, but they face considerable opposition from the broader Muslim community.

‘Women and Leadership in Islamic Law’ examines the assumption within much existing feminist scholarship that the patriarchal nature of pre-Islamic and early Muslim Near Eastern Society is the primary reason for the development of Islamic legal rulings prohibiting women from leadership positions. It claims that the evolution of Islamic law was a complex process, shaped by numerous cultural, historical, political and social factors, as well as scriptural sources whose importance cannot be dismissed. Therefore, the book critically examines a broad survey of legal works from the four canonical Sunni schools of law to determine the factors that influenced the development of the legal rulings prohibiting women from assuming various leadership roles. The passages that elaborate rulings about women’s leadership are presented in translation as an appendix to the research, and are then subjected to a variety of critical analyses to identify the reasons, influences, and assumptions underlying those rulings.

This is the first time works of all four schools of law have been subjected to this kind of analysis for the express purpose of determining the extent to which gender attitudes have influenced and determined the rulings. This book will therefore be a vital resource for students and scholars of Islamic Studies, Religious Studies and Gender Studies.

3. Rulings and Arguments: The Law Justifying Itself

Appendix - Translations of the Legal Texts

David Solomon Jalajel is a consultant with King Saud University’s Prince Sultan Research Institute in Riyadh, Saudi Arabia. Previously, he was a lecturer in Islamic theology and legal theory at the Dar al-Uloom in Cape Town, South Africa. He is interested in how traditional approaches to Islamic theology and law relate to contemporary Muslim society.