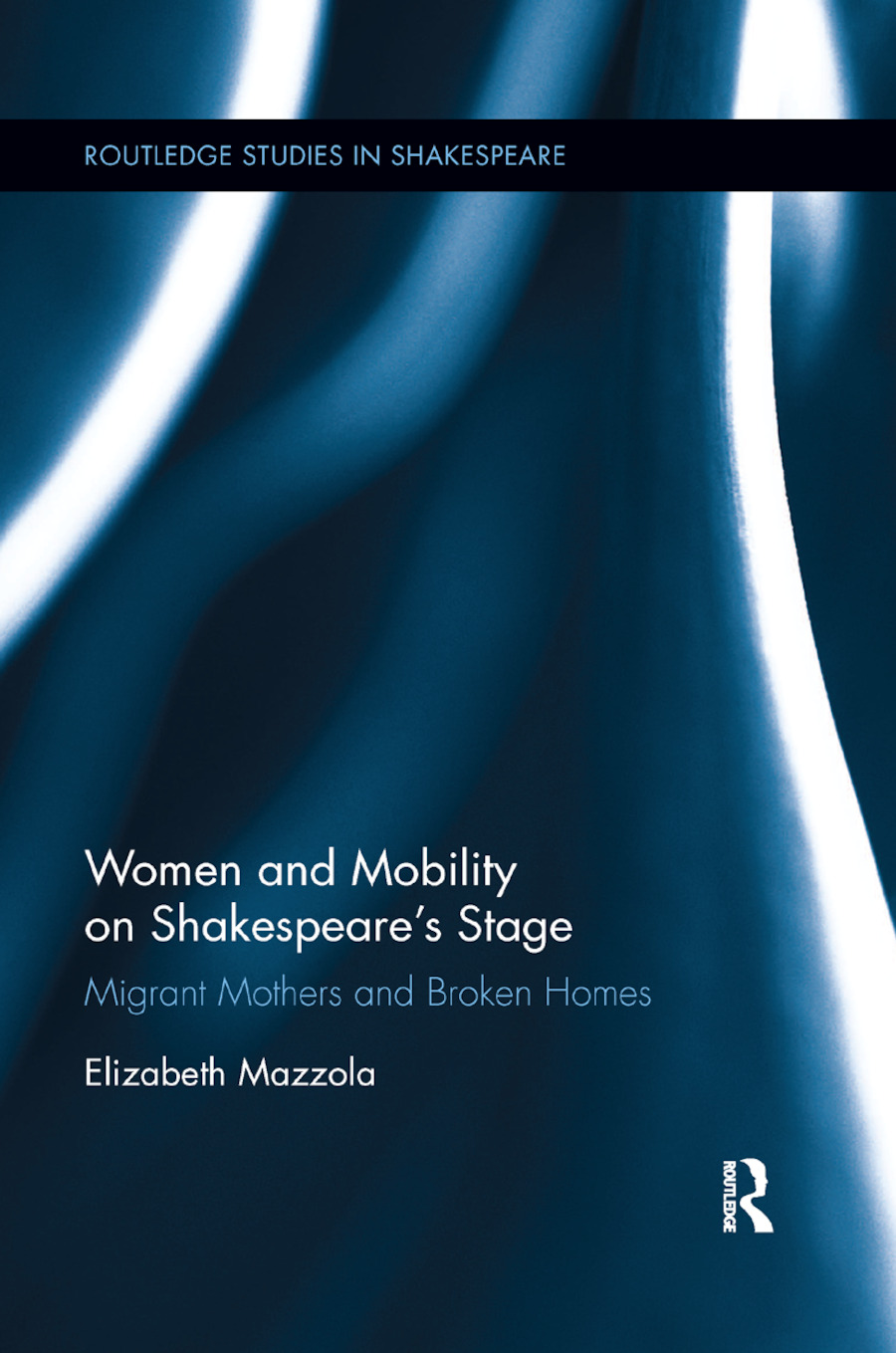 Women and Mobility on Shakespeare�s Stage

Long before the economist Amartya Sen proposed that more than 100 million women were missing—lost to disease or neglect, kidnapping or forced marriage, denied the economic and political security of wages or membership in a larger social order—Shakespeare was interested in such women’s plight, how they were lost, and where they might have gone. Characters like Shakespeare’s Cordelia and Perdita, Rosalind and Celia constitute a collection of figures related to the mythical Persephone who famously returns to her mother and the earth each spring, only to withdraw from the world each winter when she is recalled to the underworld. That women’s place is far from home has received little attention from literary scholars, however, and the story of their fraught relation to domestic space or success outside its bounds is one that hasn’t been told. Women and Mobility investigates the ways Shakespeare’s plays link female characters’ agency with their mobility and thus represent women’s ties to the household as less important than their connections to the larger world outside. Female migration is crucial to ideas about what early modern communities must retain and expel in order to carve a shared history, identity and moral framework, and in portraying women as "sometime daughters" who frequently renounce fathers and homelands, or queens elsewhere whose links to faraway places are vital to the rebuilding of homes and kingdoms, Shakespeare also depicts global space as shared space and the moral world as an international one.

Part I Mobility and Fearless Flying

Chapter 1: Arden and Eden in As You Like It

Chapter 4 Encrypted Genealogies and Bloody Napkins: Missing Mothers in As You Like It and Othello

Chapter 5 Heading Out and Heading Home

Conclusion: How Many Daughters Make a Kingdom?

Elizabeth Mazzola is a Professor of English at The City College of New York.