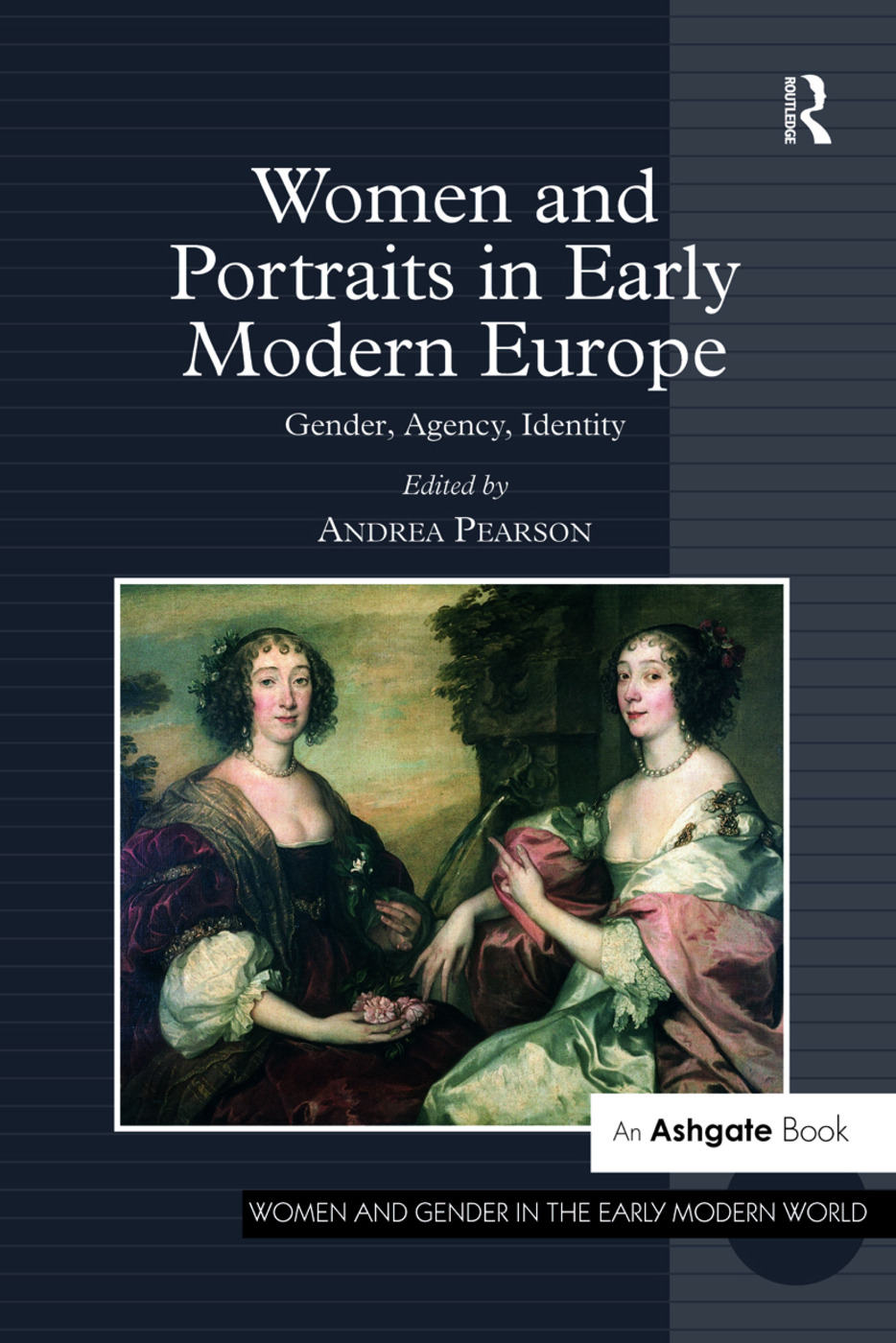 As one of the first books to treat portraits of early modern women as a discrete subject, this volume considers the possibilities and limits of agency and identity for women in history and, with particular attention to gender, as categories of analysis for women's images. Its nine original essays on Italy, the Low Countries, Germany, France, and England deepen the usefulness of these analytical tools for portraiture. Among the book's broad contributions: it dispels false assumptions about agency's possibilities and limits, showing how agency can be located outside of conventional understanding, and, conversely, how it can be stretched too far. It demonstrates that agency is compatible with relational gender analysis, especially when alternative agencies such as spectatorship are taken into account. It also makes evident the importance of aesthetics for the study of identity and agency. The individual essays reveal, among other things, how portraits broadened the traditional parameters of portraiture, explored transvestism and same-sex eroticism, appropriated aspects of male portraiture to claim those values for their sitters, and, as sites for gender negotiation, resistance, and debate, invoked considerable relational anxiety. Richly layered in method, the book offers an array of provocative insights into its subject.

'Making a significant contribution to the field of early modern European visual culture, this volume focusing on portraits of women asks - and, in some cases, even answers - how image-making functioned as an act of agency in Renaissance and Baroque Europe.' Julia Marciari Alexander, Yale Center for British Art, Yale University

'All in all, this an excellent collection of studies, which makes a major contribution to the subject of female portraiture in early modern Europe as well as raising questions that will hopefully lead to further fruitful research.’ Parergon

Andrea Pearson is a specialist in the visual culture of northern Europe from the fourteenth through the sixteenth centuries, she has published on gender and devotional art in Gesta, Renaissance Quarterly, Woman's Art Journal, and the Sixteenth Century Journal.