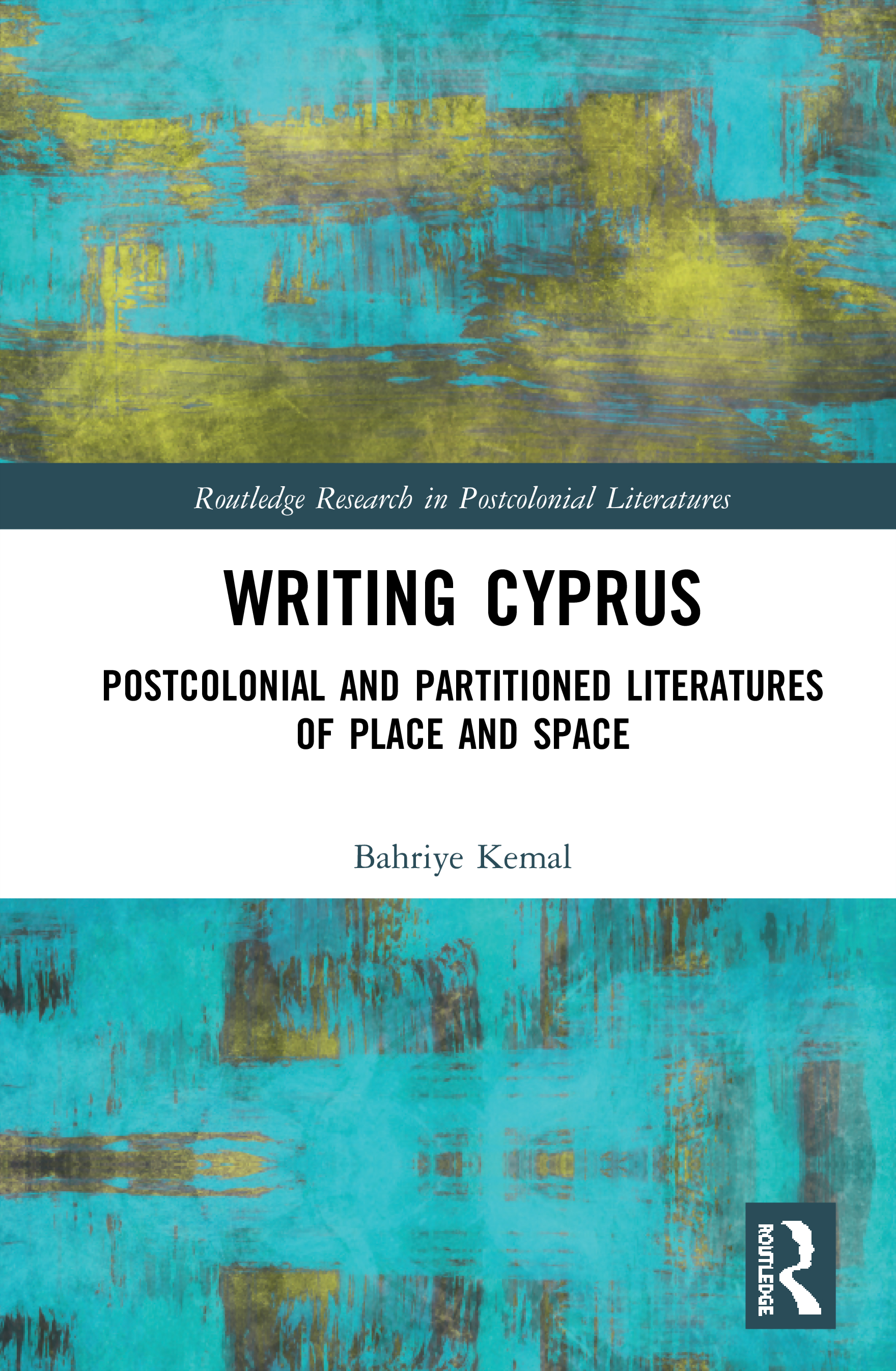 Postcolonial and Partitioned Literatures of Place and Space, 1st Edition

Bahriye Kemal's ground-breaking new work serves as the first study of the literatures of Cyprus from a postcolonial and partition perspective. Her book explores Anglophone, Hellenophone and Turkophone writings from the 1920s to the present.

Drawing on Yi-Fu Tuan’s humanistic geography and Henri Lefebvre’s Marxist philosophy, Kemal proposes a new interdisciplinary spatial model, at once theoretical and empirical, that demonstrates the power of space and place in postcolonial partition cases. The book shows the ways that place and space determine identity so as to create identifications; together these places, spaces and identifications are always in production. In analysing practices of writing, inventing, experiencing, reading, and construction, the book offers a distinct ‘solidarity’ that captures the ‘truth of space’ and place for the production of multiple-mutable Cypruses shaped by and for multiple-mutable selves, ending in a 'differential’ Cyprus, Mediterranean, and world.

offers not only a nuanced understanding of the actual and active production of colonialism, postcolonialism and partition that dismantles the dominant binary legacy of historical-political deadlock discourse, but a fruitful model for understanding other sites of conflict and division