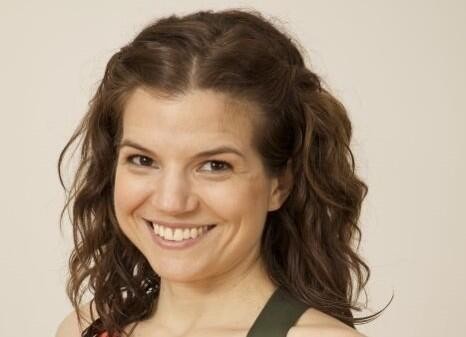 Ross spent 29 years in law enforcement. Twenty-four years with the U. S. Army. Five years combined with the Military Police Corp and nineteen years as a USACIDC Special Agent. After retiring from the military he served four years as a Chief of Police of a a small suburban Atlanta police department. He is a prolific writer, having authored or co-authored three CRC titles, as well as a chapter in the Wiley Forensic Encyclopedia and numerous articles for professional journals.

Ross M. Gardner worked for the United States Army Criminal Investigation Command (USACIDC) as a felony criminal investigator for nearly twenty years.  He retired as a Command Sergeant Major and Special Agent in 1999 after serving a total of 24 years in US Army law enforcement.  Mr. Gardner subsequently served four years as the Chief of Police for the City of Lake City Georgia. He is now retired from active law enforcement and works as a consultant and trainer.

Mr. Gardner holds a Master degree in Computer and Information Systems Management from Webster University, a Bachelors degree in Criminal Justice from Wayland Baptist University and Associates degree in Police Science from Central Texas College.  He graduated first in his class at the Scenes of Crime Officers Course, New Scotland Yard, Hendon England in 1985 and between 1988 and 1996 served as an adjunct professor for Central Texas College in their police science program.  He is a former President of the Rocky Mountain Association of Bloodstain Pattern Analysts (RMABPA), as well as the Association for Crime Scene Reconstruction (ACSR) and has served as the Chairmen of the Education Committee for both the RMABPA and the International Association of Bloodstain Pattern Analysts (IABPA).  Mr. Gardner is recognized by ACSR as both a Distinguished Member and Fellow.  He was a charter member of the FBI Scientific Workgroup on Bloodstain Pattern Analysis (SWGSTAIN) and chaired the Taxonomy and Terminology sub-committee for ten years.

Between 1990 and 2012 Mr. Gardner was certified by the International Association for Identification as Senior Crime Scene Analyst.  He is an active instructor and consultant throughout the United States and the world in crime scene analysis, bloodstain pattern analysis and crime scene investigation; teaching to a variety of groups ranging from police and investigative organizations to trial counsel professional development groups. He is co-author of the text Bloodstain Pattern Analysis, With an Introduction to Crime Scene Reconstruction, 3rd Edition.   Mr. Gardner authored the text Practical Crime Scene Processing and Investigation in 2004, which is now in its second edition.  In 2007 he co-authored the text Practical Crime Scene Analysis and Reconstruction with Tom Bevel.   He is also a contributor to the Wiley Forensic Encyclopedia and has authored a number of scientific journal articles related to bloodstain pattern analysis and crime scene analysis.

The development of the disciplines of crime scene analysis and bloodstain pattern analysis. 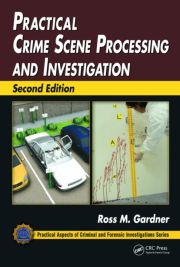 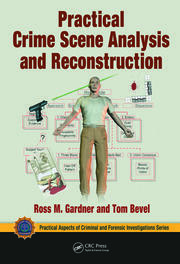 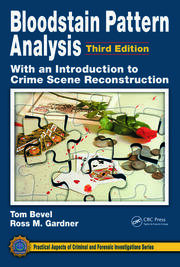 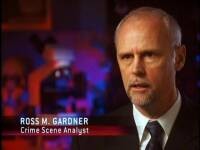 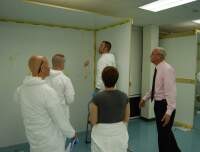 Ross has been involved in numerous television productions, in which he supported various agencies in high profile cases.