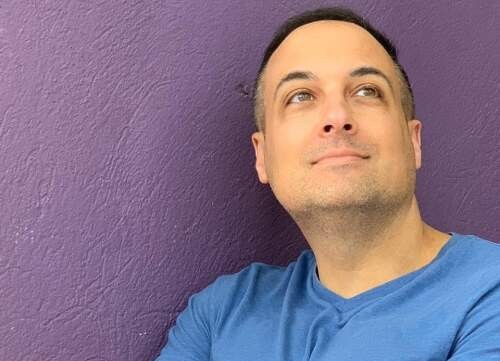 Bill Loguidice is a critically acclaimed technology author and journalist, as well as co-founder and Managing Director for the online publications, ARMCHAIR ARCADE and FULLSTEAMAHEAD365, and co-founder of creative services firm, ARMCHAIR CREATIVE SERVICES. He is a noted videogame and computer historian and subject matter expert.

Bill Loguidice is a critically acclaimed technology author, as well as co-founder and Managing Director for the online publication, Armchair Arcade. A noted videogame and computer historian and subject matter expert, Bill owns and maintains well over 450 different systems from the 1970s to the present day, including a large volume of associated materials.

Bill is the author of the following major books: "My Xbox One" (2014, Que Publishing), "Vintage Game Consoles: An Inside Look at Apple, Atari, Commodore, Nintendo, and the Greatest Gaming Platforms of All Time" (2014, Focal Press/Taylor & Francis Group), "CoCo: The Colorful History of Tandy's Underdog Computer" (2013, CRC Press/Taylor & Francis Group), "My PlayStation Vita" (2012, Que Publishing), "My Xbox: Xbox 360, Kinect, and Xbox LIVE" (2012, Que Publishing), "Motorola ATRIX For Dummies" (2011, Wiley), "Wii Fitness For Dummies" (2010, Wiley; making use of his AFTA personal training certification), and "Vintage Games: An Insider Look at the History of Grand Theft Auto, Super Mario and the Most Influential Games of All Time" (2009, Focal Press; which received an Italian translation).

Bill was also a writer and producer on the 2014 feature film documentary on the history of videogames entitled, "Gameplay: The Story of the Videogame Revolution," and is hard at work on other exciting books, articles, and creative projects.