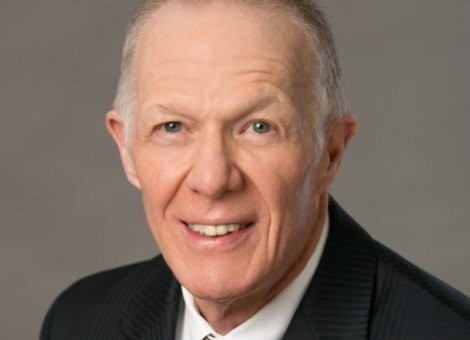 Larry Gerston is a professor emeritus of political science at San Jose State University and the political analyst for NBC Bay Area television. His analyses of state and federal issues are frequently sought by state and local media.

Dr. Larry Gerston specializes on the public policy process at the national and state levels.  He has written eleven books, focusing on a “hands on,” user-friendly approach to politics.

Gerston’s most recent book, Not So Golden After All: The Rise and Fall of California (Taylor & Francis, publisher), assesses California’s politics in the context of a complicated, contentious socio-economic environment.

Among his other books about California, Gerston has written California Politics and Government: A Practical Approach (with Terry Christensen), now in its eleventh edition (2011) and the best-selling text in its category.  Previously, Gerston and Christensen teamed up to write Recall! California’s Political Earthquake (2004), winner of the prestigious CHOICE award.

Regarding national issues, Gerston has written Confronting Reality: Ten Issues Threatening to Implode American Society (And How We Can Fix It), published in 2009.  American Federalism: A Concise Introduction (2007) examines the unique relationship between national and state governments in their historical and modern contexts.  Public Policymaking in a Democratic Society: A Guide to Civic Engagement (2nd edition, 2008) has been heralded as a breakthrough in “hands on”/service learning partnerships and referenced in several developing democracies.

Along with his academic responsibilities, Professor Gerston appears regularly as the political analyst at NBC Bay Area television.  He has also appeared on NBC Nightly News, CBS Evening News, CNN, PBS, and BBC.  More than 100 of his op-ed columns have been published in leading newspapers, including the San Jose Mercury News, San Francisco Chronicle, and Los Angeles Times.

When not teaching or writing, Professor Gerston consults in media training, crisis management, and strategic thinking.

author of eleven texts on state and national issues

A Review of the decline of public education in California

A discussion on voters attitude toward an expensive infrastructure project

A Controversial Plan to Save the State