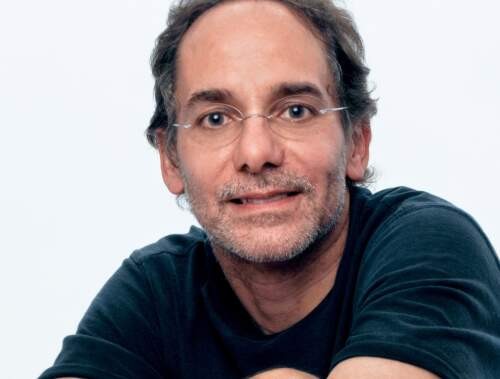 J. Michael Martinez began his career in the private practice of law. Today, he works in Monroe, Georgia, as corporate counsel with a manufacturing company. He also teaches political science and public administration courses as a part-time faculty member at Kennesaw State University and the University of Georgia, respectively. He is the author of seven previous books, including Terrorist Attacks on American Soil: From the Civil War Era

J. Michael Martinez's scholarly work has appeared in numerous academic publications, including Administration & Society; The American Review of Public Administration; The Georgia Historical Quarterly; The Journal of Environment & Development; The Journal of Medicine and Philosophy; The Journal of Policy History; Nonprofit Management & Leadership; Politics & Policy; and The South Dakota Law Review, among others. He also has co-edited and contributed chapters to three academic texts: Ethics and Character: The Pursuit of Democratic Virtues (Carolina Academic Press, 1998); Confederate Symbols in the Contemporary South (University Press of Florida, 2000); and The Leviathan’s Choice: Capital Punishment in the Twenty-first Century (Rowman & Littlefield, 2002).  He has written three books on Southern history: Life and Death in Civil War Prisons (Rutledge Hill Press, 2004), a selection of the History Book Club; Carpetbaggers, Cavalry, and the Ku Klux Klan: Exposing the Invisible Empire During Reconstruction ( Rowman & Littlefield, 2007); and Coming for to Carry Me Home: Race in America from Abolitionism to Jim Crow (Rowman & Littlefield, 2012).  His other books include Administrative Ethics in the Twenty-first Century (with William D. Richardson; Peter Lang Publishers, 2008), Public Administration Ethics for the Twenty-first Century (Praeger, 2009); Terrorist Attacks on American Soil: From the Civil War Era to the Present (Rowman & Littlefield, 2012); and American Environmentalism: Philosophy, History, and Public Policy (CRC Press, 2013).

Since 1992, Martinez has worked in the Government Affairs & Environment Department at Dart Container Corporation, a leading manufacturer of disposable foodservice products. During the 1990s, he taught political science at Georgia State University and environmental law at Atlanta’s John Marshall Law School. He now teaches political science, criminal justice, and public administration courses as a part-time faculty member at Kennesaw State University, the University of South Dakota, and the University of Georgia, respectively. From 1988 until 1992, he was on the staff of the Southern States Energy Board, a non-profit interstate compact organization that researches energy and environmental laws and regulations. 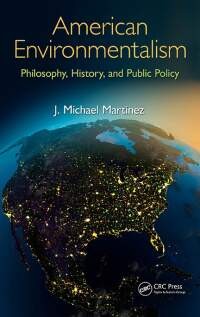 This book provides readers with a foundation in American environmentalism with complete coverage of philosophical concepts, economics, history of the environmental movement, and modern environmental politics, agencies, stakeholders, and tenets of the sustainability movement.