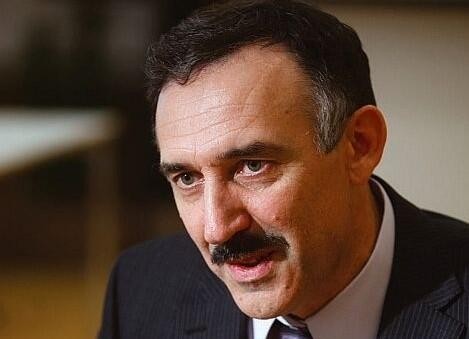 Andrei Seryi, currently director of accelerator division at Jefferson Lab, and previously professor at Oxford University and Director of the John Adams Institute, graduated from Novosibirsk State University in 1986 and received his Ph.D. from the Budker Institute of Nuclear Physics in 1994. He worked at Stanford Linear Accelerator Center until 2010, where he led the design and first stages of implementation of the Facility for Advanced Accelerator Experimental Tests (FACET) project and coordinated the Beam Delivery efforts for the linear collider. He served as a deputy spokesperson of the ATF International Collaboration for ATF2 Project, is a chairperson or a member of a number of advisory committees and a Fellow of American Physical Society. As well as teaching at numerous accelerator schools, he has contributed to the developments of beam--beam compensation, electron cooling, beam-delivery systems, stability of colliders and novel acceleration methods. His professional interests include: the development of accelerator science applications to discovery science, industry, healthcare and energy; organizing of scientific research; project management; crisis management in scientific and technological areas; inventions and innovations; and developing novel training approaches and methods. 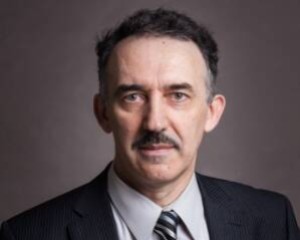 Andrei Seryi, director of the John Adams Institute for Accelerator Science, will take the helm of Jefferson Lab’s Accelerator Division in June.

As associate director, Seryi will be responsible for accelerator operations and research and development in the accelerator sciences. He will oversee operations of Jefferson Lab’s accelerators, including the Continuous Electron Beam Accelerator Facility, an Office of Science User Facility that serves more than 1,500 nuclear physicists worldwide as the world's most powerful microscope for studying the atom’s nucleus.

He will also provide strategic direction for the lab’s accelerator R&D portfolio and proactively seek out collaborations and projects that leverage Jefferson Lab technologies and expertise to the benefit of the federal government, industry and the American taxpayer.

“I’m thrilled to have Andrei joining the Jefferson Lab team.  His deep knowledge and experience in accelerator science and technology will be a tremendous asset to the lab and the U.S. Nuclear Physics community as we work to deliver on our science mission, and chart a course for the future,” said Jefferson Lab Director Stuart Henderson.

“During my recent visit, I interacted with many people and was really very positively impressed by the collegial atmosphere of the lab. Very exciting science and great staff were the main factors that convinced me to join Jefferson Lab,” said Seryi. “Everyone is focused on the research goals of the laboratory, on pursuing new science with the upgraded CEBAF, and on developing new technologies and innovative designs.”

He also has contributed to the design, construction and operation of several accelerator research facilities and has served on and chaired numerous national lab advisory committees.

"Andrei Seryi worked with me on the challenging final focus design for the International Linear Collider. His deep understanding of particle accelerators, ability to lead by example and high intelligence make him particularly well suited to take on this major responsibility at Jefferson Lab," said Barry C. Barish, Linde professor emeritus at Caltech and recipient of the Nobel Prize in Physics, 2017. 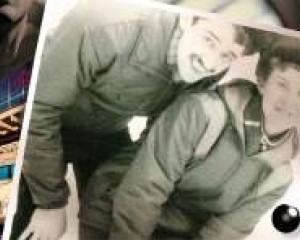 “...The science school of Novosibirsk gave birth to many talented physicists, who now have dispersed around the world yet maintain very close contacts. Graduates of the NSU Physics Department are now working at Fermilab, SLAC, CERN, Oxford... This connection is global, and it works. One can call the Novosibirsk school the global accelerator alma mater. This network has a huge impact on the global accelerator science. I am proud that I belong to this cohort of people who are connected with one another and with Novosibirsk State University...”

In an interview to SCIENCE First Hand, Andrei Seryi, graduate of the NSU Physics Department (1986), Director of the John Adams Institute for Accelerator Science (JAI, United Kingdom), and the author of the book "Unifying Physics of Accelerators, Lasers and Plasma" (CRC Press 2015), and his wife, Elena Seraia, graduate of the NSU Natural Sciences Department (1986), Research Assistant at Oxford University (United Kingdom) told us about their scientific career and how it was influenced by Novosibirsk State University and the first love... 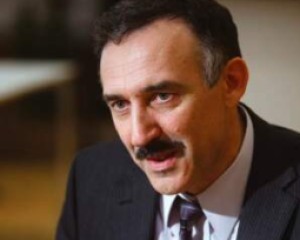 Questions and answers with Andrei Seryi by Physics Today

Inventing the Instruments of Future Science is the roughly translated Russian title—and the underlying message—of the accelerator physicist’s new book, Unifying Physics of Accelerators, Lasers and Plasma. Follow the link below to read the interview by Physics Today. 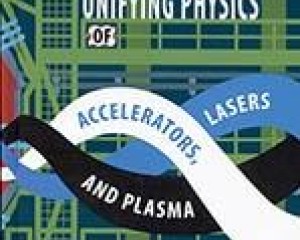 Accelerators drive lasers, lasers drive plasmas, plasmas drive accelerators—and the reverse processes are true as well. The concept of radiating beams connects the three topics and serves as an organizing principle for Andrei Seryi’s thoughtful and delightful text, Unifying Physics of Accelerators, Lasers and Plasma- writing Sekazi Mtingwa in his review published in Physics Today in August 2016. Follow the link below to read the entire review. 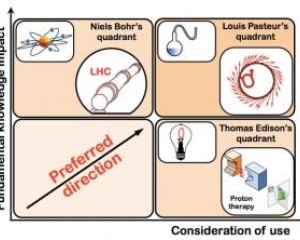 "With Unifying Physics of Accelerators, Lasers and Plasma, Andrei Seryi has written a fascinating account. … The book makes a bold and visionary pledge, which it claims could, if successful, transform science and our daily lives. Finally, the author’s intention not only to unify accelerator, laser and plasma physics but also to accelerate the creation of novelty in science shows inspiring ways ahead. … Andrei Seryi has written an important, insightful and visionary book. … With his impressive wealth and breadth of knowledge, his mastery of the underlying quantitative formulation and an outstanding ability to connect not only dots but entire domains, there is a lot one can learn from this book and quite likely also from the author himself."
—Dr. Michael Ohler, Principal at BMGI, The TRIZ Journal, March 2016 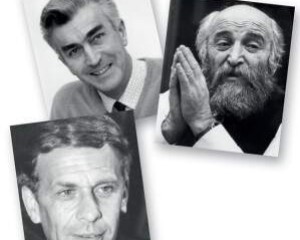 Discussing if the methodology of inventiveness (used in the "Unifying..." book to glue together accelerators, lasers and plasma) be helpful for creating our future accelerator. 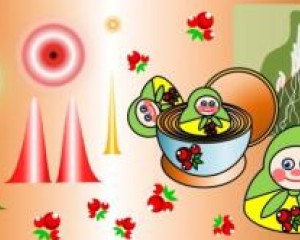 Can inventiveness in science be taught? - EuroScientist article

Discussion application of inventiveness methodologies in science - the topic developed in detail in the "Unifying physics..." book. 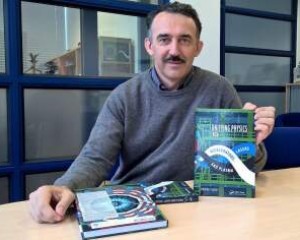 My CRC books "Unifying Physics of Accelerators, Lasers and Plasma" arrived to Oxford.