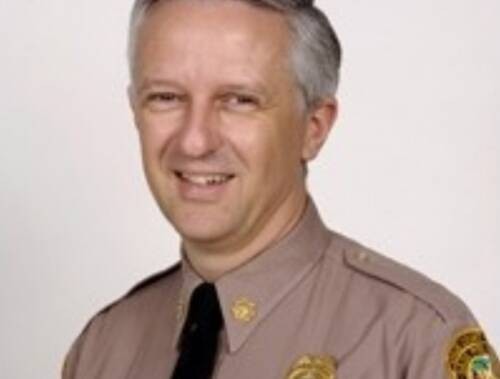 Michael Ronczkowski has 27 years of diverse and extensive law enforcement experience which encompasses investigative, operational, tactical and administrative. He is widely known for his expertise in matters related to homeland security, intelligence, anlaysis and grants.

Major (honorably retired as of April 2010) Michael Ronczkowski served the citizens of Miami-Dade County for 27 years in assignments that consisted of 20+ years of investigations to include; burglary, auto theft, assault, robbery, fugitives and homeland security which included the Joint Terrorism Task Force.

Major Ronczkowski has testified before both the U.S. Senate and Congress on matters related to Islamic Extremism and Emergency Response. He also served as one of the original leaders responsible for the establishment of the Nationwide Suspicious Activity Reporting (SAR) Initiative.

Major Ronczkowski holds a Bachelor’s degree in Criminal Justice and a Masters degree in Public Administration from Florida Atlantic University as well as being a graduate of the FBI’s National Academy, Session 217.

Major Ronczkowski is also an established instructor on matters related to homeland security, intelligence, analysis, and an authorized GIS instructor for ESRI. He served eight years as an adjunct professor at Florida Atlantic University teaching terrorism and has been an instructor for the Alpha Group Center for Crime and Intelligence Analysis for nearly 10 years. 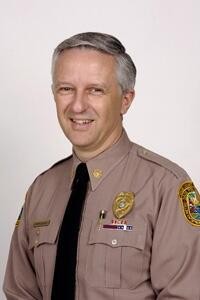 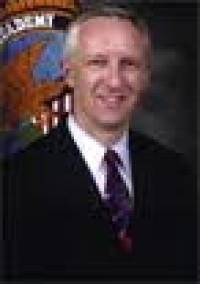 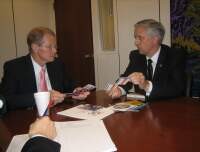 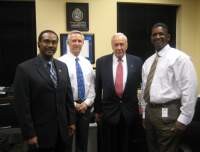 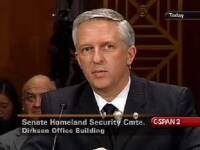 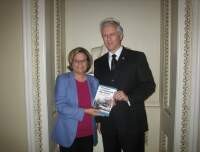 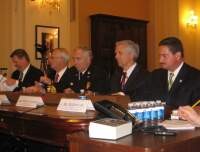 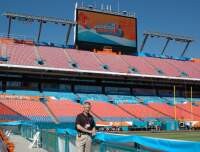 Major with the Miami-Dade Police Department

Meeting with the Sheriff (Director), Chief and DHS Under Secretary Allen

Testifying Before the US Senate

Meeting with Members of Congress

Testifying Before US Congressional Subcommittee