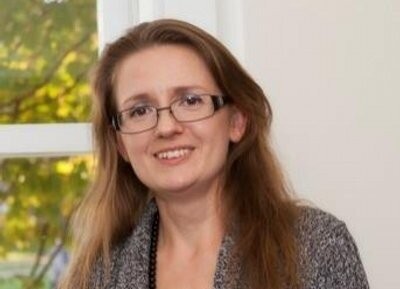 Rachael Hutchinson teaches Japanese language, literature, film and visual culture at the University of Delaware. She is also director of the new Game Studies program. She is interested in the ways that Japanese artists have explored Japanese identity, and represented various racial and ethnic Others in their works. She has published on the literature of Nagai Kafu, the films of Kurosawa Akira, manga by Tezuka Osamu and videogame series such as Soul Calibur, Final Fantasy and Metal Gear Solid.