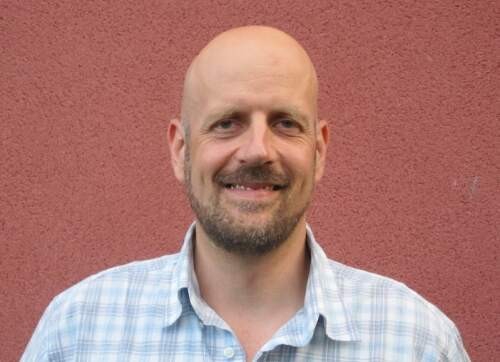 Raphaël Couturier was born in Besançon, France, in 1973. He received his Ph.D. degree in computer science from the University of Nancy I, Nancy, France, in 1997. He worked as an Assistant Professor at the University of Franche Comté, IUT Belfort-Montbéliard, Belfort, France, from 2000 to 2006. Since 2006, he has been working as a Full Professor at the same university. His research areas cover various topics such as the design of methods and algorithms for parallel architectures, grid environments, GPU or FPGA, asynchronous iterative methods, and linear and nonlinear large-scale systems solving or load balancing. In 2007, he coauthored a book entitled Parallel Iterative Algorithms: From Sequential to Grid Computing. In 2013, he was the Editor of a book entitled Designing Scientific Applications on GPUs. Raphaël has already written more than 80 papers in international peer-reviewed journals and conferences. For more information, visit http://members.femto-st.fr/raphael-couturier/.