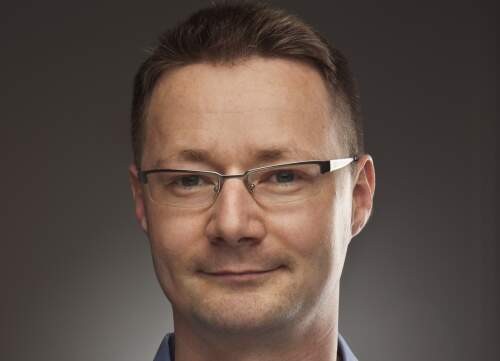 Head of the Center for Security Studies
Metropolitan University Prague

Professor Bures is the founding director of the Center for Security Studies and Professor of International Political Relations at Metropolitan University Prague. From 2009 till 2018, he was the Head of the Department of International Relations and European Studies at Metropolitan University Prague. He also lectures at the Department of Security Studies, Faculty of Social Sciences, Charles University in Prague. He was previously a senior lecturer at Palacky University, a Fulbright Fellow at the Joan. B. Kroc Institute, University of Notre Dame, an External Research Fellow at the Centre for European Security, School of English, Sociology, Politics & Contemporary History, University of Salford, and a Marie Curie COFUND Senior Research Fellow at the Institute of Hazzard, Risk and Resilience at Durham University. His research is focused in the areas of Conflict Resolution and International Security, with special emphasis on privatization of security, (counter-)terrorism and recently also migration. He was awarded several external research grants, including three multiple institutions grants by the Czech Science Foundation. He is also a principle co-investigator of an applied research grant awarded by the Technology Agency of the Czech Republic. His work has been published in Security Dialogue, Cooperation and Conflict, Terrorism and Political Violence, Studies in Conflict and Terrorism, International Studies Review, International Peacekeeping, Intelligence and National Security, Global Governance and Journal of Business Ethics, among other key journals. He is the author of several monographs, including EU Counterterrorism Policy: A Paper Tiger? (Ashgate, 2011) and Private Security Companies: Transforming Politics and Security in the Czech Republic (Palgrave Macmillan, 2015), and (co-)editor of several edited volumes, including A Decade of EU Counter-Terrorism and Intelligence: A Critical Assessment (Routledge 2017) and Security Privatization: How Non-security-related Private Businesses Shape Security Governance (Springer 2018). For a full list of publications, please see below. He also has an extensive record of media appearances and cooperation with Czech security forces and several Czech government Ministries, in particular Interior, Defence, Foreign Affairs, Education, Youth, and Sports, and Labor and Social Affairs. Moreover, he has considerable experience in organising both research and science popularising events, as evidenced by the numerous seminar series, workshops and international conferences that he (co-)organised.