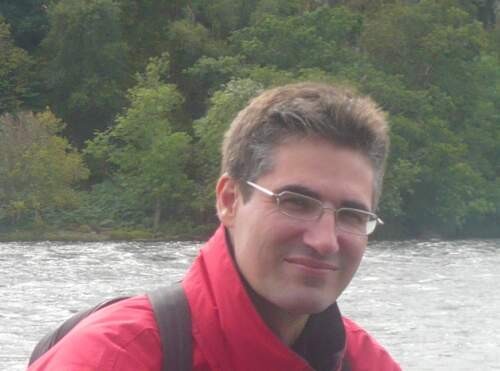 Olivier Lezoray is a Professor at the Cherbourg Institute of Technology and a member of the GREYC CNRS research Lab both at the University of Caen, Normandy, France.