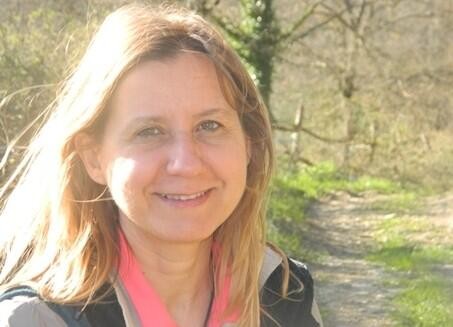 Silvia A. Conca Messina is an Assistant Professor in Economic History at the University of Milan. She holds a Ph.D. in History of European Society from the University of Pavia. Her research areas include: Economic and business history in Italy during the 18th-20th centuries, Economic and social history of Europe from the early modern age to the present day, Business and economic history around the world in a long-term perspective.

In 2014 she gained the Italian National Scientific Qualification of Associate Professor of Economic History.

Her work focuses on European economic development from the early modern age to the present day and on the history of Italian industrialisation (innovation in technologies, commercial and credit networks, local business systems, business strategies) between the 18th and 20th centuries. Most of her studies are based on primary sources from public and private archives, particularly notarial deeds.

Her book "Cotton Enterprises: Networks and Strategies" (Routledge 2016) relates the history of the Lombardy cotton industry in the early 19th century. By highlighting the shift from the putting-out to the factory system, the crucial change of actors (both entrepreneurs and workers) and the birth of a local industrial district, exerting a long-lasting influence on the history of the region, the book outlines the building up of entrepreneurial networks and social hierarchies in what was then a new urban context.

Silvia A. Conca Messina is currently working on three main topics: the evolution of merchant family firms (especially in the silk and cotton sectors) and Lombardy nobility (noblemen as entrepreneurs, both land and business) from the 18th up to the 19th century and their contribution to Italian economic development; the transformation of the Italian agro-food sector in the 19th and 20th centuries;  the relationship between the economy, the state and war in Europe during the early modern age.

In 2015 her Research Project Proposal on the nobility and economic development was shortlisted during the First Step Evaluation for an ERC Consolidator Grant.

Last year she was the Corresponding Organiser of two sessions on "Nobility and business" and "Production, trade and business organisation in the dairy sector" at the 17th WEHC (World Economic History Congress), August 2015, Kyoto, Japan.

She is the peer review coordinator in the field of Economic History for the on-line Journal “GLOCALISM. Journal of Culture, Politics and Innovation” (http://www.glocalismjournal.net/).

Economic and business history of Italy during the 18th-20th centuries.
Economic and social history of Europe from the early modern age to the present day.
Business History around the world in the long period.
Global economic history.

As a PhD Student, she realised that she wanted to dedicate her career to archival research. The simplest way seemed to be to become a researcher at the University. Clearly, she was not aware of the many other tasks which academic life involves, but it really gave her the opportunity to consistently go through old papers and books, and this continues to be one of her main interests and sources of happiness in her life.