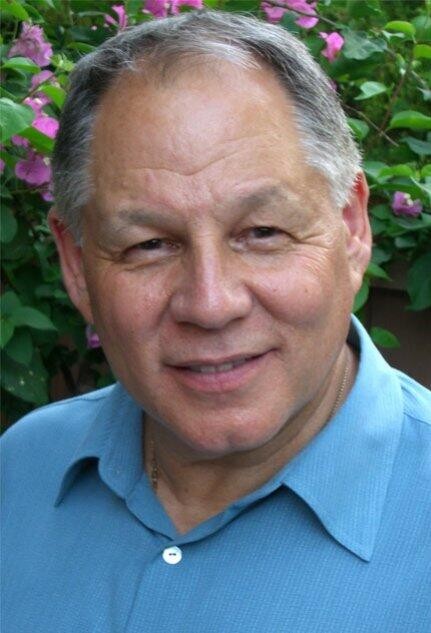 Actor, Teacher and Director of the Stanislavsky System's Active Analysis through Physical Actions since 1968.


Philip G. Bennett is an Actor, Teacher and Director.  He is the founder and Artistic Director of the Bennett TheatreLab, and The San Francisco Theatre Academy.  He is a graduate of the American Stanislavski Theatre (AST), where he served as Assistant Artistic Director to Sonia Moore, Russian émigré actress from the Moscow Art Theatre under Konstantin Stanislavsky.  Bennett holds a Bachelors Degree in the Humanities and is a Certified Master Teacher and Director of the Stanislavsky System, Active Analysis Through Physical Actions.
As an actor, Philip made his New York debut with AST as Lopachin in Chekhov’s The Cherry Orchard and appeared in such roles as Cabot in Arthur Miller’s Desire Under the Elms and LeRoy Jones’ The Slave.  Additional roles include:  Vanya, in Chekhov’s Uncle Vanya; Tartuffe, in Molier’s Tartuffe, and at Berkeley Repertory Theatre as Nota, in Pirandello’s To Clothe the Naked. In Tucson, he has performed with the Rogue Theatre as Doc. Peabody, in Faulkner’s; As I Lay Dying; King Orsino in The Tempest; Antigonus, The Winter’s Tale; and with Borderlands Theatre Company as Shipkov in Agnes Under the Big Top and Creon in Louis Alfaro’s Bruja, an adaptation of Euripides’ Medea.
Bennett is an internationally recognized instructor of Acting and has incorporated the theories and practices of the British director Peter Brook and the Polish Director Jerzy Grotowski into his teaching and directing.  For the past four decades Bennett has researched and integrated into the System, the spiritual principles of Raja Yoga which were censored and omitted by Soviet revisionists under Stalin in the 1930’s, thus bringing the Stanislavsky System into its entirety for the first time.
Phil is recipient of the prestigious Hollywood DramaLogue Award, for Best Direction, Best Production and Debut of a New Company. He has trained and placed actors in major theatre companies across the U.S. and has sent graduates to Great Britain to such schools as the Royal Academy of Dramatic Art, (RADA), and London Academy of Music and Dramatic Art, (LAMDA)
Phil’s university/conservatory level textbook, Experiencing Stanislavsky Today:  Training and Rehearsal Techniques for the Psychophysical Actor, Co-authored with Stephanie Daventry French and published by Routledge Academic Publishers, London,  2016 is now available world-wide on Amazon.com.
Philip resides and teaches in Tucson, Arizona and is available for seminars, lectures and workshops.
www.TheatreLabConservatory.com;
[email protected]
Office:  520-207-8948  -  520-468-1664