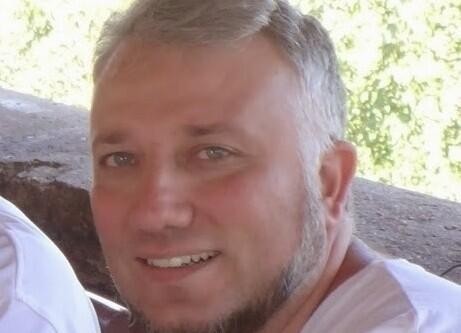 Altug has been among the Young Scholar Awardees in the ESHET 2010 and HES 2010 annual conferences. He is the local organizer of a first-ever workshop on scientific misconduct and research ethics in economics, held in Izmir, August 2014. The Review of Social Economy has published a special issue with the same title in 2016. Altug and James R. Wible (University of New Hampshire) are guest editors of the special issue. Since 2012, Altug has been a member of the editorial board of the Journal of Philosophical Economics.

Altug’s current fields of interest include the history and philosophy of economics. In particular, he is interested in the cases and economic analysis of good and questionable research practices in economics. His PhD, entitled Intellectual Paths and Pathologies: How Small Events Accidentally Grow Big (2009), was supervised by Arjo Klamer (Erasmus University Rotterdam), Deirdre McCloskey (University of Illinois at Chicago), and Jack Vromen (Erasmus University Rotterdam). The summaries of Altug’s PhD dissertation was published in Erasmus Journal of Economics and Philosophy (2009) and Journal of the History of Economic Thought (2011).