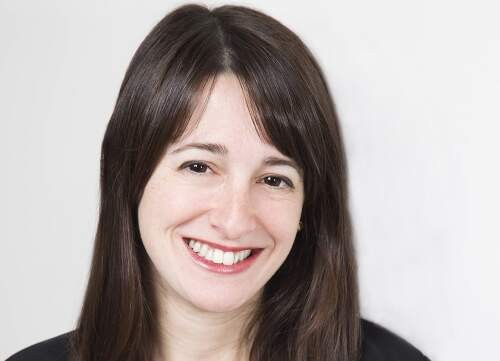 My research focuses on nationalism and national identity in the contemporary United States and France, with particular attention to social studies education for the primary schools.

My interdisciplinary research focuses on nationalism and national identity in the contemporary United States and France, with particular attention to social studies education for the primary schools. In my book, Nationalism and History Education (Routledge, 2016), I examine curricula and textbooks through the lens of changing trends in academic historiography as well as social and political influences – including political elites as well as grassroots organizers – to explore how and why representations of national identity have been evolving in each country. I argue that, overall, French textbooks have become more attuned to teaching history as an academic discipline while promoting an increasingly assimilationist nationalism centered around Enlightenment values. U.S. textbooks, on the other hand, largely embrace what I call a pedagogy of memory, promoting increasingly conservative political values while outwardly championing ethnic pluralism.

In addition to this book, my work on history education has been published in journals and books including Nations and Nationalism, [email protected], La Revue française d’études américaines, and American Multiculturalism after 9/11 (Amsterdam University Press).

I have also published articles exploring other domains that contribute to defining national identity, including topics as varied as American opera, volunteers for international NGOs, and the 2010 “Rally to Restore Sanity” hosted by Jon Stewart and Stephen Colbert. This last study was included as a chapter in The Cultural Politics of Nationalism and Nation Building, published by Routledge in 2013.

I teach a variety of courses, including U.S. history, historiography, sociology, social science methods, and a research seminar on museums and multiculturalism. I have also taught courses preparing French masters students for competitive national teaching certification exams (the CAPES and Agrégation).