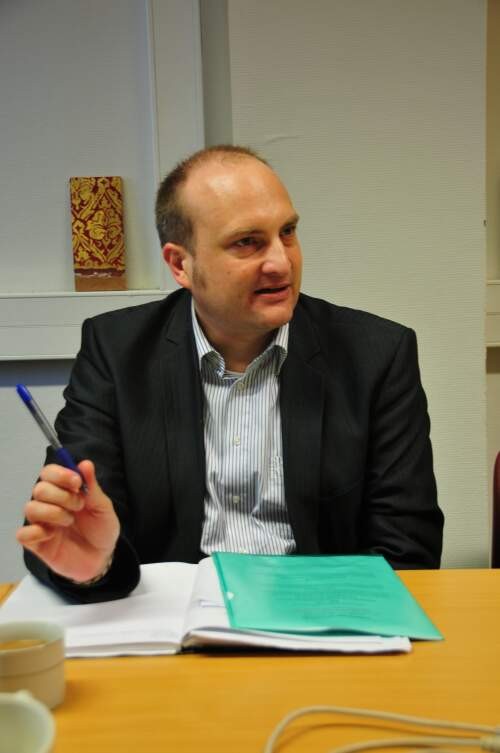 I am Professor of European Theatre at the University of Kent and a Fellow of the Berlin-based International Research College “Interweaving Performance Cultures”. I also teach on the directing course at “Ernst Busch” Academy of Dramatic Art, Berlin. At Kent, I was, with Paul Allain and Patrice Pavis, founding co-director of the European Theatre Research Network (ETRN). My research areas are directing, dramaturgy, and critical aesthetics, with a focus on the German- and Dutch-speaking coun

I have been imported to the UK in 2003, after being Wissenschaftlicher Assistent at the Institut für Theaterwissenschaft of Ludwig-Maximilians-Universität Munich (Germany), where I also studied for my Masters (Magister) in Theatre Studies, English Literature and Universal Linguistics. My PhD attempted to develop an innovative methodology for the analysis of movement and corporeal representations in contemporary performance, discussing the works of Anne Teresa De Keersmaeker, Wim Vandekeybus, Robert Wilson, and others. It was published in 2002 as "KörPERformance 1.0" (in German, Munich: ePodium). At the University of Kent, I was a founding co-director of the European Theatre Research Network (ETRN) research centre, with Paul Allain and Patrice Pavis.

My primary interest is in the aesthetics and politicity of theatre performance, with inspiration drawn from Jacques Rancière, Slavoj Žižek, Fredric Jameson, Hegel, and other critical philosophy. I especially focus on aspects of spectatorship, subjectivity and political agency.

I also work on theatre direction, exploring methodologies of contemporary Regie. My recent books "Directing Scenes & Senses: The Thinking of Regie" (2015) and “The Theatre of Thomas Ostermeier”, which I co-authored with the German theatre director (2016), dealt with this topic. 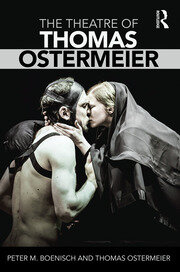 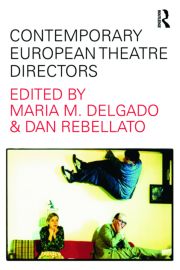 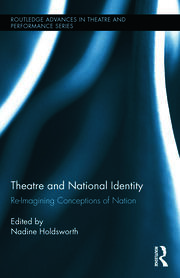