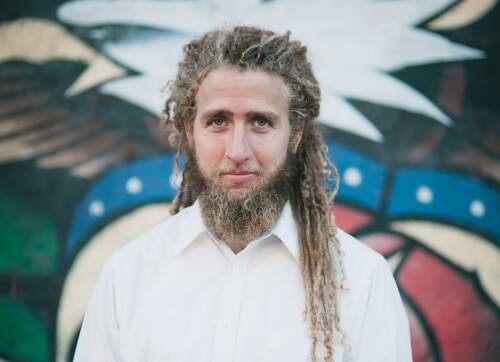 Alex Stewart's work encompasses transnational religious and ethnic identity, religion and modernity, and comparative multiculturalism. His fieldwork in Qinghai Province includes some of the first research into Tablighi Jama'at and Salafiyya movements in modern China and ethnic Han converts to Islam. He holds a Ph.D. in Anthropology from the University of California, San Diego, and a B.A. in Anthropology with a minor in Chinese language and literature from the George Washington University.

Alex Stewart is an anthropologist of religion and ethnicity, a sinologist, and an accomplished museum professional. His primary research focuses on Islamic revival among China’s Hui Muslim minority, the largest and most assimilated of China’s ten Muslim minority groups. Teaching interests include anthropology of religion, multiculturalism in the United States, Islamic studies, and modern Chinese society. He is very active in San Diego’s Chinese American community and has curated dozens of exhibits on Chinese and Chinese American culture and history.

As an undergraduate anthropology student, Alex first became interested in Chinese language and culture. He minored in Chinese language and literature, eventually studying abroad at Nanjing University and becoming fluent in Mandarin. This gave him the opportunity to conduct research among Daoist monks in Jiangsu Province and the Mosuo people of southwest China, which became the foundation of his senior honors thesis  that addressed the relationship between Mosuo mythology and gender roles.