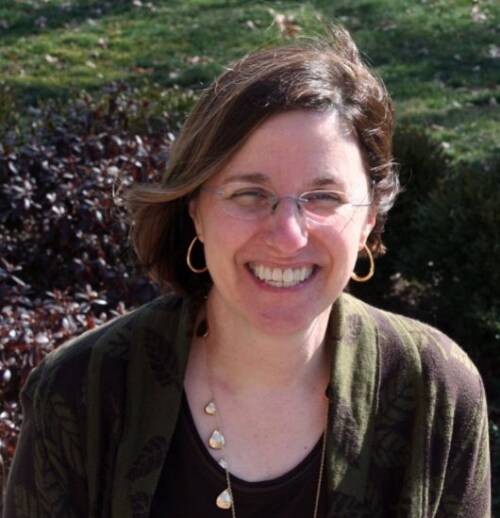 Mary Kite received her B.A., M.S., and Ph.D. from Purdue University. A social psychologist, she is currently Professor of Psychological Science at Ball State University and maintains an active research program about gender, age, and LGBT discrimination.

Strongly committed to psychology education at all levels, Mary Kite is Past-President of The Society for the Teaching of Psychology (STP, APA Division 2); she has held a number of other leadership roles for STP. She also chaired the APA Presidential Task Force on Diversity Education Resources and is Past President of the Midwestern Psychological Association. She is a Fellow of APA Divisions 2, 8, 9, 35, & 44 and of the Association for Psychological Science and the Midwestern Psychological Association. She maintains an active research program in the area of stereotyping and prejudice, including co-authoring The Psychology of Prejudice and Discrimination (3e) with Bernard Whitley, Jr.; Whitley and Kite also co-authored Principles of Research in Behavioral Science (3e).
Recognitions include the Charles L. Brewer Award for Distinguished Teaching in Psychology from the American Psychological Foundation (2014) and a Presidential Citation from the Society for the Teaching of Psychology (2011). She was selected as a G. Stanley Hall Lecturer for the American Psychological Association in 2009 and was named a Minority Access National Role Model in 2007.
In 2013, Mary Kite was a Fellow in Ball State University's Virginia Ball Center for Creative Inquiry. Her website, breakingprejudice.org, was created with her seminar students, was recognized with a Social Psychology Action Teaching Award (Honorable Mention, 2014) and by an Innovative Teaching Award (Honorable Mention 2014) by the Society for the Scientific Study of Social Issues (SPSSI).

The intersectionality of gender, age, and sexual minority prejudice and discrimination.
The psychology of teaching and learning.
Women in academia.