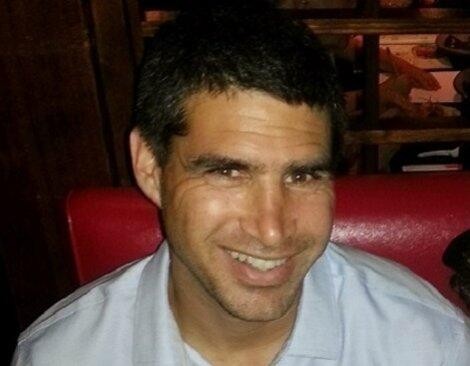 I teach political theory and other subjects I find interesting and significant, such as the politics of urban land use and of the modern Middle East. My primary research is on the philosophy of Jean-Jacques Rousseau. I am interested especially in Rousseau as a philosopher of truth. In 1758, Rousseau adopted as his personal motto, vitam impendere vero (dedicate life to truth). My most recent research explores what it meant for Rousseau and, by extension, for us to dedicate life to truth.

Jason Neidleman grew up in Los Altos, California, where he spent his entire childhood (with the exception of one year abroad in France and the Netherlands).  He attended Montclaire Elementary School, Cupertino Junior High School, and Homestead High School, where he learned to spin a pen around his thumb and read for pleasure.  He graduated from UCLA in 1992 with a B.A. in political science and then spent a year and a half traveling and studying in Europe and the Middle East.  He studied French in France, German in Berlin, and Hebrew in Jerusalem.  He traveled extensively in the United States, Spain, France, Italy, Greece, Turkey, Israel and Egypt, while applying to undertake graduate study in political theory.

He returned to the United States in the summer of 1993 to begin graduate work in political theory at Harvard University.  At Harvard, he developed research interests in continental theory and French political thought, Jean-Jacques Rousseau in particular.  He graduated with a PhD in 1999, having completed a dissertation entitled “The General Will is Citizenship,” written under the supervision of Dr. Stanley Hoffmann.  This manuscript was then revised and published by Rowman & Littlefield in 2001, under the same title.

In 2001, Neidleman began teaching at the University of La Verne, where he is now Professor of Political Science.  His primary area of research has been Rousseau’s philosophy of truth and truthseeking.  He is also conducting research on the relationship between public opinion and public policy or, more specifically, approaches to the management and manipulation of public opinion.   He also teaches a wide array of classes in the fields of political theory, public law, Middle Eastern Studies, and state and local politics.  He also serves as the chair of the Department of History and Political Science and as a board member of the Rousseau Association.

Neidleman lives in Los Angeles with his wife, Nicole Nourmand, and his children, Joshua and Eva. 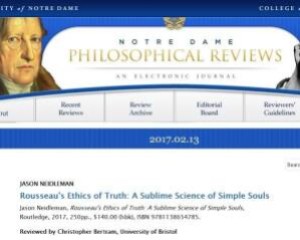 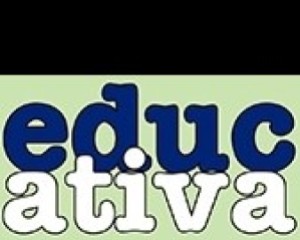 The Brazilian journal Educativa will publish a précis of Rousseau's Ethics of Truth. It provides a good overview of the argument and structure of the book and can be found here.