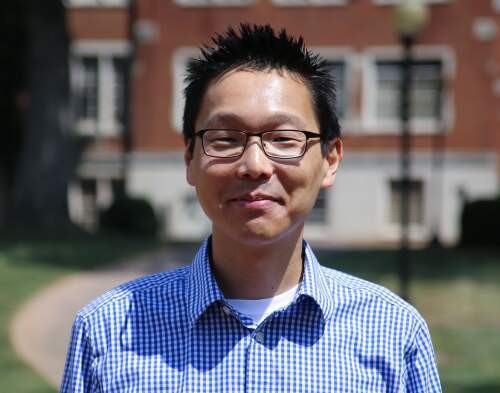 William Yoo began teaching at Columbia Theological Seminary in 2014. His first book examines the evolutions and intersections of the American Protestant mission in Korea and Korean immigration to the U.S. from the late nineteenth century to the aftermath of the Korean War. His second book is a documentary history of American Presbyterianism that covers major theological controversies and the religious experiences of a diverse spectrum of clergy and laity from colonial origins to the present.

William Yoo is Assistant Professor of American Religious and Cultural History at Columbia Theological Seminary in Decatur, Georgia (USA). One of his driving questions as an American religious historian is how to analyze encounters between indigenous Christians and Western missionaries with equal attention to both perspectives. His scholarship seeks to advance our understanding of the diverse cultural and theological formations that shaped modern Christian movements through historical investigations of the evolving relationships and partnerships between indigenous Christians and Western missionaries. As a Korean American child of immigrants and the first in his extended family to receive an American education, he is also attentive in his research to the experiences of marginalized and racial-ethnic minority Christians throughout American history and their contested pathways to ecclesial leadership.

William Yoo's research interests within the history of Christianity in the United States include the expansion of the American foreign missionary enterprise, the formation of immigrant religious communities, the religious cultures of the American South, the Presbyterian experience, and the transnational encounter between American and Korean Protestants across both nations.

William Yoo enjoys playing basketball and table tennis with his students, reading books and constructing Lego building blocks with his two young children, Maddy and Caleb, and trying to beat his spouse, Sarah, at Scrabble.