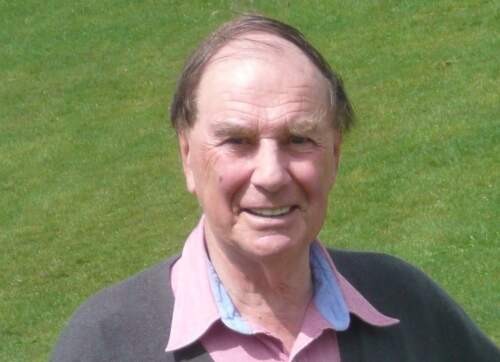 Nicholas Bayne spent 35 years in the British Diplomatic Service, serving as UK Representative to the OECD; Economic Director in the FCO; & High Commissioner to Canada. In 1999 he launched, with Stephen Woolcock, economic eiplomacy at the LSE. The fourth edition of their book 'The New Economic Diplomacy', is published by Routledge in 2016. Bayne has published three books on economic summitry: 'Hanging Together' (with R. D. Putnam 1984); 'Hanging In There' (2000); & 'Staying Together' (2005).

As a British Diplomat, Nicholas Bayne served in the Philippines, Federal Germany and Paris.  He was Ambassador concurrently to Zaire (now DRC), Congo, Rwanda and Burundi (1983-4); UK Rep to OECD, Paris (1986-8); Economic Director at the FCO and sous-sherpa for Economic Summits (1988-1992); and British High Commissoner to Canada (1992-1996).
In 1999 he co-founded with Dr Stephen Woolcock the 'Economic Diplomacy' option in the LSE International Relations Department, which is still in operation.  The first edition of their book based on the course, 'The New Economic Diplomacy: Decision-Making and Negotiation in International Economic Relations' was published by Ashgate in 2003, with second and third editions in 2007 and 2011.  The fourth edition is published by Routledge in 2016.  He has published three books on economic summitry, together with numerous articles and chapters in edited volumes on aspects of international economic relations.
He and his wife Diana have two surviving sons.