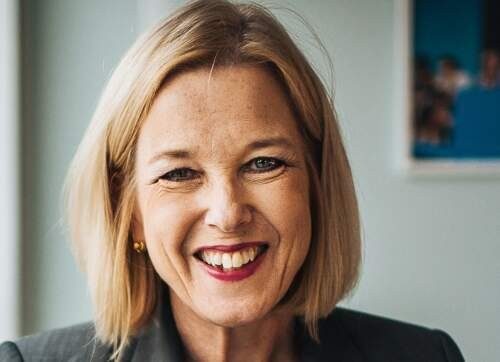 Stephanie joined the Higher Education Academy in 2012 as Deputy Chief Executive (Research and Policy.) She has been Chief Executive Officer since August 2013. Stephanie is a Principal Fellow of the HEA and Professor of Higher Education at the University of Manchester. She has served as a panel member on Germany’s Excellenz Initiative and more recently, was appointed to Chair the Norwegian Centres for Excellence Initiative Assessment Panel.

During this time Stephanie has led the organisation through a period of innovation and change, shaping it to meet the needs of a newly-diversified sector. As higher education providers in the UK and internationally have increased their focus on the importance of excellent teaching in higher education, the HEA, under Stephanie's leadership, has seen an increased demand for its professional development work, accrediting courses that provide training for those who teach in HE. There are now 371 provisions and over 100 CPD frameworks accredited by the HEA in the UK and the number of HEA Fellows increases by 1000 per month: with over 32% of HE academic staff Fellows of the HEA. Internationally, the HEA has broken into new territories including Bahrain, New Zealand and Kazakhstan with its consultancy work.

Leading the HEA's research programme as Deputy Chief Executive, Stephanie commissioned work that contributed to key debates in the sector, including 'Transition to higher degrees across the UK: an analysis of national, institutional and individual differences ' by Dr Paul Wakeling and Gillian Hampden-Thompson which identified inequalities in progression to postgraduate degrees, as well as developing the HEA's unique national postgraduate student surveys. She is currently spearheading the HEA's work into teaching excellence, including sector-wide discussions about the teaching excellence framework and its movement to the discipline level.

Previously, Stephanie was Director of Programmes with the Leadership Foundation for Higher Education (LFHE). She led the Governor Development Programme, and developed their leadership activities from a single programme and a suite aligned to all levels of career progression.

Stephanie is a Principal Fellow of the HEA and Professor of Higher Education at the University of Manchester. She has served as a panel member on Germany’s Excellenz Initiative and more recently, was appointed to Chair the Norwegian Centres for Excellence Initiative Assessment Panel.