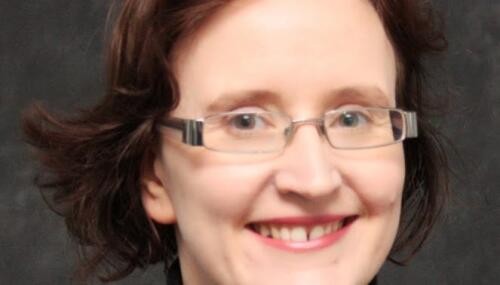 Professor
The University of Northumbria at Newcastle

I am a licensed architect, and have worked for Foster and Partners (London) and Sheppard Robson Corgan Architects (London). Key projects upon which I have worked include the Carré d’Art de Nîmes, in France and the Palaçio de Congresos in Valencia, Spain. I have taught at the Architectural Association, London, the Georgia Institute of Technology, Atlanta, USA and the Bartlett School of Architecture, UCL, before moving to the University of Northumbria at Newcastle in 2010.

My research interests are centred around the relationship between the spatial layout of buildings and environments and their effect on how people understand and interact in those spaces. I am also an expert in space syntax analysis and am interested in the use of virtual environments as a method for researching human factors in the built environment.

OMA's Design Process and the User

This short video is part of a large study on Seattle Public Library, in which we examine OMA's design proces and how they took the needs of the libraries end users into consideration.

People Watcher (formerly known as iPfad) is an app for the iPad for real time data-logging, intended for use by researchers examining spatial behaviour in complex environments. It has been jointly developed by academics at The Open University, Northumbria University and the University of Freiburg.

I was recently part of a great team of scientists, led by UCL and UEA, designing a game to test people's navigational ability - the game was called Sea Hero Quest.

An except from a lecture on space syntax, showing in a very visual, 'hands on' manner, one of the main principles underpinning space syntax analysis.