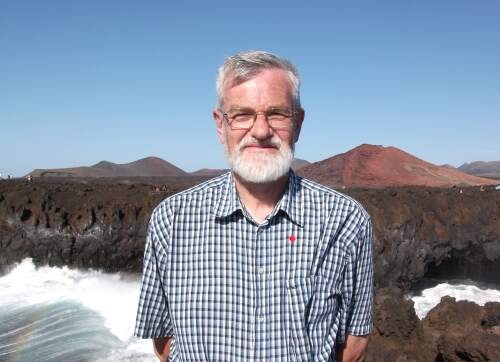 After completing research at Oxford J. H. Alexander taught in the Department of English at the University of Aberdeen from 1968 until 2001. He published several studies of Walter Scott and Wordsworth, and was a general editor with the Edinburgh Edition of the Waverley Novels from 1984 until its completion in 2012. He is currently engaged in textual and annotatory research for the Oxford Edition of the works of Charles Dickens.

J. H. Alexander was educated at Campbell College, Belfast, and St Edmund Hall, Oxford, graduating BA in English in 1962 and going on to produce two dissertations: one on medievalism in Walter Scott's poetry (BLitt) and the second entitled 'Literary Reviewing in Five British Periodicals' (DPhil).

He was Sessional Lecturer in English at the University of Saskatchewan in Saskatoon 1966-67, and in 1968 he joined the English Department at the University of Aberdeen, where he taught Honours courses ranging from Chaucer to Beckett, but mostly on British Romantic literature. He retired in 2001 and moved to Oxford.

His books include: three studies of Scott's poetry; 'Reading Wordsworth', an introduction to the major works; an edition of selections from the 'Noctes Ambrosianae'; an edition (with William Baker) of Scott's 'Tales of a Grandfather: The History of France (Second Series)'; another of the same author's 'Bizarro' and 'The Siege of Malta' (with Judy King and Graham Tulloch); several volumes in the Edinburgh Edition of the Waverley Novels; and most recently 'Walter Scott's Books'.

He is currently engaged in textual and annotatory research for the Oxford Edition of the works of Charles Dickens.

Looking at paintings from Bellini to Bacon. Listening to music from Monteverdi to Macmillan, and trying to play and sing some of it. 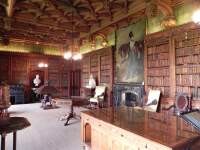 This is the main library room at Abbotsford, the focus of 'Walter Scott's Books'. The volumes, many of them rare or even unique, are in their original positions. The photograph is used by kind permission of Andrea Longson, Senior Librarian at the Advocates Library, and the Faculty of Advocates Abbotsford Collection Trust.