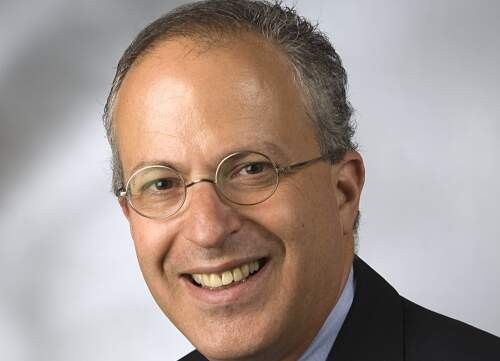 I am a law professor at Suffolk University Law School in Boston. Before that I spent twenty-six years as a lawyer and business executive in big law firms and big corporations. I teach courses in the law of contracts, business associations, and securities regulation. I write articles that are hard to put in particular boxes, but almost all of them have to do with big questions about how we process information about the world around and make practical decisions.

Jeffrey Lipshaw is Professor of Law at the Suffolk University Law School in Boston, where he teaches contract law and courses in the business curriculum.  He writes on contract theory, corporate law, and business judgment, with focus on the overlap between business and legal decision-making.  He is particularly interested in the theoretical and practical implications of having been trained merely to “think like a lawyer” when confronting uncertainty and making decisions in business transactions.

He is the author of Beyond Legal Reasoning: A Critique of Pure Lawyering (Routledge, 2017), and a co-author of the casebook, Unincorporated Business Entities (LexisNexis), and the ABA publication, Becoming a Law Professor.  His articles have appeared in peer-reviewed journals such as Law, Culture, and the Humanities, the Canadian Journal of Law & Jurisprudence, and the Journal of Law & Religion.  In addition, he has published in the Minnesota Law Review, Illinois Law Review, University of Cincinnati Law Review, Penn State Law Review, Seton Hall Law Review, Connecticut Law Review, Southern California Interdisciplinary Law Journal, Delaware Journal of Corporate Law, Temple Law Review, and other student-edited journals.  He was a visiting professor at the Wake Forest and Tulane law schools.

Professor Lipshaw was a founding co-editor of the Legal Profession Blog, an inductee in the ABA Journal's Blawg 100 Hall of Fame. He was also is a co-editor, with William Henderson and Jerry Organ, of The Legal Whiteboard, a blog about trends, facts, and ideas in law and legal education.  He is a frequent guest blogger on PrawfsBlawg.

Before becoming a full-time academic in 2007, Professor Lipshaw spent twenty-six years as a lawyer and business executive, most recently serving as Senior Vice-President, General Counsel, and Secretary for Great Lakes Chemical Corporation, a Fortune 850 company based in Indianapolis, Indiana, and listed on the New York Stock Exchange.  There he counseled the company’s Board of Directors in its compliance with Sarbanes-Oxley and NYSE governance requirements, led the company's efforts in significant acquisitions and dispositions, and managed a law department with an internal and external annual budget of over $10 million.

Professor Lipshaw began his career in 1979 at the law firm of Dykema Gossett in Detroit, where he was a partner in the litigation and corporate groups, and served from 1993 to 1997 as the Vice President & General Counsel of AlliedSignal Automotive, a large auto parts manufacturer.

Before coming to Suffolk, he was a visiting professor at the Wake Forest and Tulane law schools.  He is a 1976 graduate of the University of Michigan, and a 1979 graduate of the Stanford Law School.   He lives in Cambridge, Massachusetts with his wife, Alene, and his dog, Tia.  He frequently takes care of grand-dogs Oscar and Blueberry. 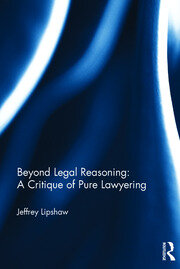