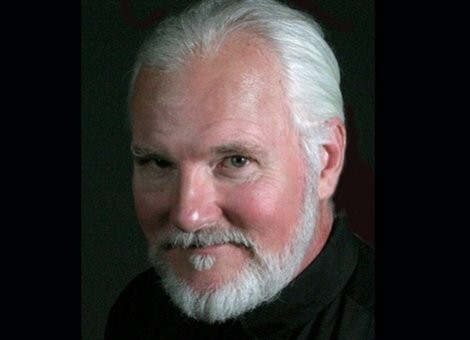 Author, Actor and Artist Mark Sawicki has worked for several decades in the Motion Picture field as a Visual Effects Supervisor, Stop Motion Animator and SAG financial core performer. He has worked on several major features in his career including "The Dark Knight Rises", X Men, Tropic Thunder and The Terminator.

Mark Sawicki began as an actor and clay animator in Michigan. He came to Los Angeles in 1976 and became involved in visual effects during the “Star Wars” era. One of his first positions was working for ‘Roger Corman”s New World Studios working on low budget sci-fi pictures as a cameraman. From there, he went on to shooting effects and creating stop motion animation for commercials and many rock videos. In 1986, he became the matte photographer for Illusion Arts working under visual effects masters Albert Whitlock, Syd Dutton, and Bill Taylor. During this period, Mark began his work on mainstream films and became an instructor for Kodak’s Cineon system (a landmark digital film compositing system). After a 10-year stint of compositing matte paintings at Illusion Arts, Mark went on to become a co supervisor for Area 51 on Tom Hanks‘ From the Earth to the Moon(1998). Mark was the head effects camera supervisor and digital colorist for Custom Film Effects. He has authored three DVDs on the art of clay animation and a documentary “Twilight Cameraman” on the craft of optical printing. He authored the books “Filming the Fantastic: Guide to Visual Effects Cinematography” and “Animating with Stop Motion Pro” published by Focal Press. From 2014 to 2017 Mark was the Chair of Animation at the New York Film Academy Los Angeles campus and now serves as a full time faculty member teaching for the Film, Cinematography and Documentary departments along with special projects.  Sawicki is also contributing faculty for the Stan Winston School of Character Arts. He frequently performs as an actor in independent films.