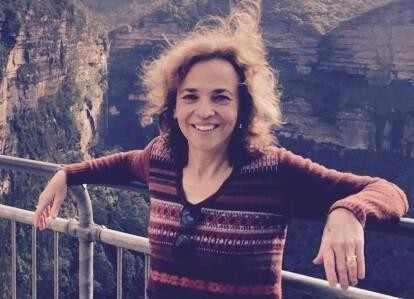 Josie is a social worker, psychotherapist, lecturer and researcher. She specialises in relationship counselling and adult mental health. Her research interests include the effects on identity of being within and then outside fundamentalist Christian churches.

Josie has a more than 30 year history as a counselling social worker. She was particularly interested in the stories of depression and anxiety shared by many of her Christian clients, and became intrigued when her own exit from an evangelical church mirrored that of her clients.

Ih her book,  ‘Leaving Fundamentalism and the reconstruction of identity’, she details the stories of those who have been immersed in churches within the Sydney diocese, and have now left to pursue less rigid journeys of faith and spiritual change. She describes the control of identity within some churches as the main game; who people can say they are, and how they eventually begin to understand themselves.

This is a program of 'discipleship' that people apparently willingly subject themselves to and also subject others. Power is seen as like a net or chain within the church, less authoritarian and more dispersed. People simultaneously undergo the tendril of power themselves, while also exercising it. What women and LGBTIQ people have to endure as part of the requirements of shaping a requisite identity is cruel and even life threatening for some.

She also describes her own journey out of the church, having been immersed in it herself for more than 40 years, and having previously been seen as a ‘respected Christian counsellor’. She was once seen as able to help others in the faith, and now finds herself helping people make sense of their exit.

- identity formation within and beyond micro-cultures, such as the church

- social constructionism and identity in the realm of digital culture; how social media shapes a sense of self in terms of  the 'curating of a profile' and then panopticising identity