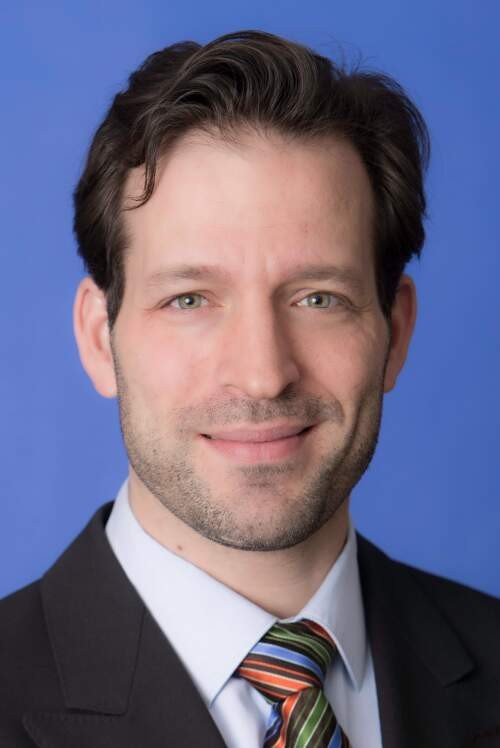 Dr Cornelius Adebahr is a political analyst and entrepreneur based in Berlin, Germany. He works with political institutions and civil society organisations as well as international think tanks on issues of European integration, foreign policy, and citizens’ engagement. He studied Political Science (International Relations), Philosophy, Public Law, and International Economics in Tübingen, Paris, and at the Free University Berlin.

Dr Cornelius Adebahr is a political scientist and entrepreneur working from Berlin, Germany. Since the end of 2000, he has been the owner of Wirtschaft am Wasserturm – Political Consultancy, Project Development, and Training. Among his clients are major company-affiliated foundations as well as not-for-profit associations and European institutions. In addition, Cornelius Adebahr has been affiliated with the Research Institute of the German Council on Foreign Relations (DGAP) since January 2006 (currently as Associate Fellow). Since 2014 he has also worked for the Carnegie Endowment for International Peace; until summer 2016 he headed the Europe Program in Washington, DC, and has since then been non-resident fellow of Carnegie Europe in Brussels.
In 2015 and 2016, he was assistant professor at Georgetown University in Washington, DC, offering a Master’s course on EU-Iran relations. Prior to this, he was lecturer at the Willy Brandt School of Public Policy at the University of Erfurt from 2005 to 2011, where he taught a master's course on “European Foreign Policy”. As a fellow of the stiftung neue verantwortung from 2009 to 2011, he headed two research teams on “Geopolitics and the financial crisis” as well as “raw materials strategy”. Furthermore, since 2003 he has been a member of Team Europe, an experts’ network of the European Commission (inactive between 2011 and 2016).
Cornelius Adebahr was a fellow of the ‘European Foreign and Security Policy Studies’ Program of Volkswagen Foundation, Compagnia di San Paolo, and Riksbankens Jubileumsfond (2006-2008) as well as of the Postgraduate Programme in International Affairs by the Robert Bosch Foundation and the German National Merit Foundation (2002/2003). From 1995 to 2001, he studied Political Science (International Relations), Philosophy, Public Law, and International Economics in Tübingen, Paris, and at the Free University Berlin, where he graduated in 2001 before receiving his PhD (Dr. rer. pol.) in 2008.