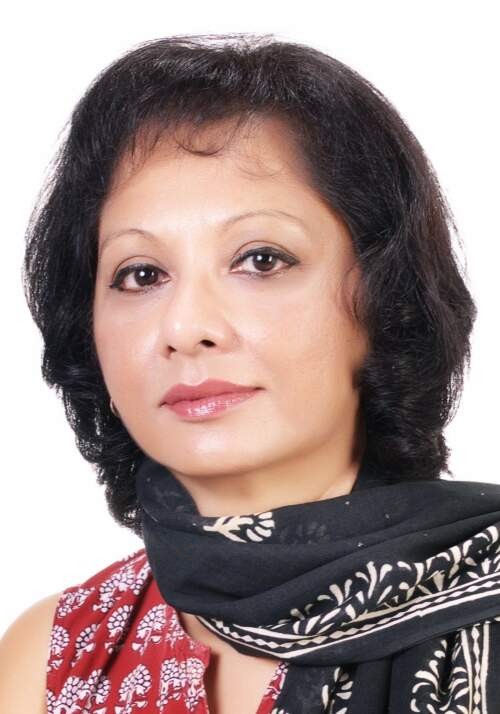 Radha Chakravarty is a writer, critic and translator. She has co-edited The Essential Tagore (Harvard and Visva Bharati), nominated Book of the Year 2011 by Martha Nussbaum, and edited Shades of Difference: Selected Writings of Rabindranath Tagore (Social Science Press, 2015). She is the author of Feminism and Contemporary Women Writers (Routledge, 2008) and Novelist Tagore: Gender and Modernity in Selected Texts (Routledge, 2013). Her translations of Tagore include Gora, Chokher Bali, Boyhood Days, Farewell Song: Shesher Kabita and The Land of Cards: Stories, Poems and Plays for Children.  Other works in translation are Bankimchandra Chatterjee’s Kapalkundala, In the Name of the Mother by Mahasweta Devi, Vermillion Clouds: Stories by Bengali Women, and Crossings: Stories from Bangladesh and India. She has edited Bodymaps: Stories by South Asian Women and co-edited Writing Feminism: South Asian Voices and Writing Freedom: South Asian Voices. Her poems have appeared in Journal of the Poetry Society of India, The Fib Review, The Skinny Poetry Journal and Indian Poetry Through the Passage of Time. She was nominated for the Crossword Translation Award, 2004.  She is Professor of Comparative Literature & Translation Studies and Dean, School of Letters, at Ambedkar University Delhi. 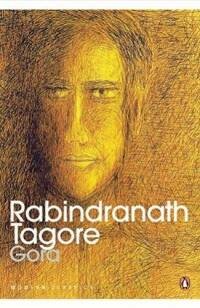 Interview on Doordarshan Television. On Radha Chakravarty's work, especially on Tagore and translation

Launch of The Essential Tagore 2012