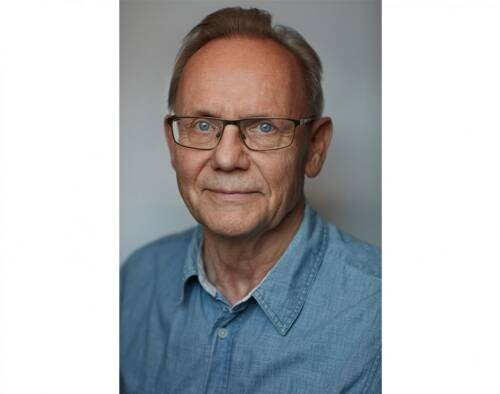 Ever since I was a child I have been fascinated by the rich diversity of the human mind. At school, I did well in my science classes, yet my primary interest was literature and knowledge about human beings - and I loved writing. As a youth, I got an education in the health sciences and became a dentist while simultaneously keeping my creative expressiveness alive through drawing, painting and playing jazz. And my interest in literature, philosophy and psychology grew.

In 1968, I started training in Jungian analysis and received first-hand insight into the unconscious dynamics of the mind and the meaningfulness of dreams. I was certified as a Jungian analyst, started my own therapeutic practice in 1977 and cofounded the Jung Institute in Copenhagen not long after. I soon completed supplemental training in Gestalt and art therapies, psychodrama, body-psychotherapy and mediation, and I also began to work with smaller groups. My activities quickly expanded into psychotherapy, psychological counselling, and psychiatry, extending to almost all ages with a broad variety of issues. I also wrote articles and books, and lectured to more lay audiences. In all these contexts, I received valuable feedback.

The overriding themes throughout have been masculine and feminine development, the multiple forms of consciousness, the unconscious as an intelligent system and - not in the least - dreams as meaningful expressions of unconscious creativity and self-organization. The deeper I worked into this material, the closer I came to an integrative model which can be best described with the aid of a theory of complexity that views the mind as a cybernetic network with multiple levels and diverse, parallel subsystems at work. In my latest book, A Guide to the World of Dreams – an integrative approach to dreamwork, I have employed this theory to unify a vast field of humanistic and scientific knowledge into a comprehensive presentation of dreams and also a model for their practical utilization on multiple levels and in diverse contexts. Below, is a more detailed description of my professional curriculum and, under Books, a description of the themes and developments of my written work.

M.A. in the Health Sciences. Certified in Jungian psychotherapy and psychology. Member of the International Association for Analytical (Jungian) Psychology. Member of Danish Society for Analytical Psychology. Psychotherapeutic practice since 1977.
1980 - Cofounder, training analyst and, in periods, chair of the C.G. Jung-Institute of Copenhagen. Certified in Gestalt therapy in 1982. Certified in Jungian Psychodrama, 1988. Trainer and supervisor for the Institute for Gestalt therapy of Copenhagen 1987-2000. Four years of training and certification in Biosynthesis) Body-psychotherapy with David Boadella, London and Zürich 1989-1993.   Member of the Editorial Board for Energy and Character, the Journal of Biosynthesis, 1995- 2005. Training in meditation and mindfulness, 1986-1999. Teacher in meditation and mindfulness in various contexts. Teaching and supervising psychiatrists and psychotherapist in Swedish youth psychiatry 2005-2017. Teacher at Symbolon, Institute for Symbol Therapy, Sweden, 1990-2013. Teacher and supervisor for the Danish psychological Association 1989 until today.
Founder of the Vedfelt Institute for Cybernetic Psychology and Integrated Psychotherapy with my wife, Lene Vedfelt, and associated teachers, 1996 until today. At the institute, we integrate our experience with the analytical schools, experiential psychotherapy, cognitive psychotherapy, meditation/mindfulness. The overall paradigm is a cybernetic network theory. The Vedfelt Institute has psychotherapeutic training program, certified according to standards of the Danish Ministry of Social Affairs Danish association for psychotherapy. All the above mentioned positions includes dreamwork. I give international training, lectures and workshops. 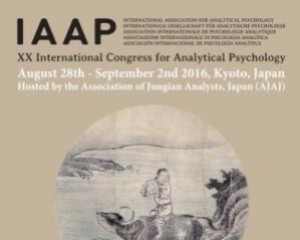 Psychosis as a Means to Individuation


Published: May 23, 2017 by XX International Congress for Analytical Psychology - To be published 2017
Authors: Ole Vedfelt 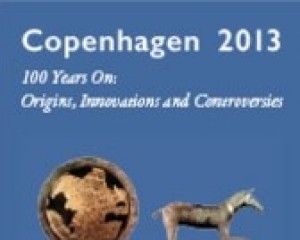 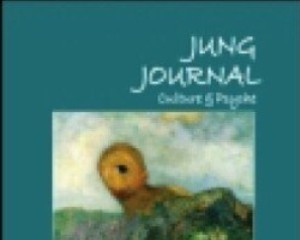 Cultivating Feelings through Working with Dreams 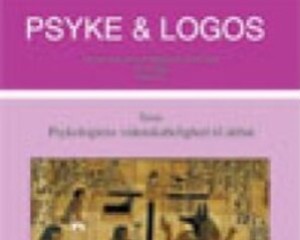 Dreams and Theory of science 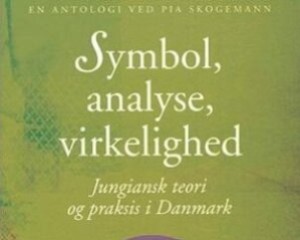 From Jung to cybernetic psychology

Jung belongs without doubt among the very greatest pioneers of modern psychotherapy. I have in many connections described in detail valuable and inspiring aspects of his theories and methods . However, as a pioneer and a child of his time, Jung had limitations. In this present article, I will describe how I have moved from Jungian practice and theory to create my own cybernetic and information theory psychology 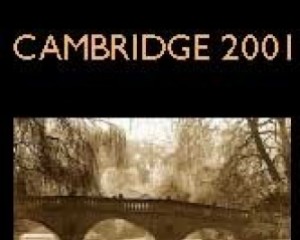 Your Guide to the World of Dreams

A lecture about the ten core qualities of dreams that are further developed in my book: A Guide to the World of Dreams - An Integrative Approach to Dreamwork Forum for existential psychology - University of Copenhagen English subtitles (Danish language)

Ole Vedfelt to the right

Ole Vedfelt conducting a theory class at the Vedfelt Institute