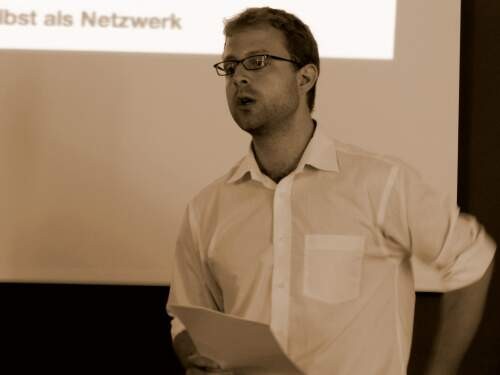 Dr Michalis Kontopodis’s research explores the differences & similarities in the everyday lives of today’s young people in a variety of off-/ online, urban or countryside, educational and community settings around the globe. Located in places as diverse as Athens, Berlin, California, Porto Alegre or the indigenous Amazon, his research aims to tackle educational and social inequalities and global issues associated with today’s ecological, financial and geopolitical crises.

He has served as an expert evaluator of the Horizon 2020 Research and Innovation Program of the European Union, the Danish Council for Independent Research, and the Conselho Nacional de Desenvolvimento Científico e Tecnológico (National Council of Scientific and Technological Development) in Brazil. He was the Secretary of the International Society for Cultural-historical & Activity Research from 2008 to 2011 and is a member of the British Educational Research Association and the German Society for Educational Science/ Deutsche Gesellschaft für Erziehungswissenschaft. Dr Kontopodis is co-editor of Outlines: Critical Practice Studies as well as member of the editorial board of the European Journal of Psychology & Education and of the Brazilian academic journal Educação em Foco.

Michalis Kontopodis accomplished his PhD in 2007 at the Free University Berlin and has since then held the following positions: