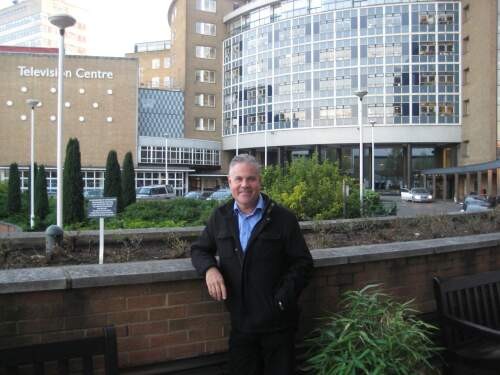 A television editor mostly for the BBC now semi-retired. I worked mainly on narritive comedy and music shows.

I joined the ‘Beeb’ as a videotape engineer in 1976, in the Television Recording Department at the Television Centre in London, promoted to senior recording engineer in 1978 and editor in 1980. As a junior editor I was allocated all sorts of work like Match of the Day, Top of the Pops, Play School, Rugby Special, Film ’80, Nationwide and a load of trails (or trailers) for BBC 1 and BBC 2. Within a year, I started to concentrate on ‘Light Entertainment’ programmes, as they used to be called back then.
Fortunately after that it was…as Edina said in Ab Fab, “Names, names, names”…
Only Fools and Horses (right from the start), Blackadder (Series 2-4), Absolutely Fabulous (Series 1-3), Bottom, One Foot in the Grave, Parkinson, Saturday and Sunday Night Clive, Yes, Prime Minister, KYTV, ‘Allo ‘Allo, French and Saunders, Alas Smith and Jones, Just Good Friends, Hi-de-Hi!, Not the 9 O’clock News, A Kick up the Eighties, Dear John, Agony Again, Joking Apart, So Haunt Me, May to December, Butterflies, The Magnificent Evans, Terry and June, Open all Hours, Heartburn Hotel, In Sickness and in Health, The Brittas Empire, The Val Doonican Music Show, Goodnight Sweetheart, Tonight at 8.30, Fist of Fun, Ever Decreasing Circles, Clarence, Mulberry, Brush Strokes, 2.4 Children, Goodness Gracious Me, Waiting for God, Next of Kin, Bread, The Vicar of Dibley (Series 2), As Time Goes By, and a couple of Royal Variety Shows with numerous other music specials.
Amongst the laughs, were other programmes like a drama series called Maggie, and the coverage of the Advent Service from Salisbury Cathedral called From Darkness to Light.
I left the BBC in 1998 to go solo. The series happily kept on coming in my direction, such as High Stakes and Teenage Kicks for ITV, Time Gentlemen Please for Sky and back to the BBC for 10 series of My Family, Roger, Roger, Dad, Lee Evans, and My Hero.
In more recent years I have worked on 5 series of Parkinson for ITV, 4 series of The Green, Green Grass, 3 series of The Catherine Tate Show, 2 series of The Old Guys, a John Sullivan comedy drama called Rock and Chips, Mountain Goats, Count Arthur Strong, Birds of a feather, two series of Mount Pleasant for Sky, Vicious for ITV, along with The Apprentice - You’re Fired for the BBC.
I am currently working on another series of Still Open all Hours for transmission in 2018 for BBC Comedy.
In my spare time, I tutor GCSE and A-level Mathematics. 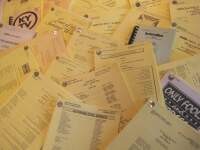 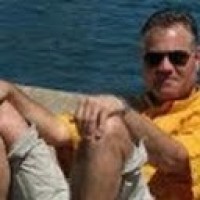