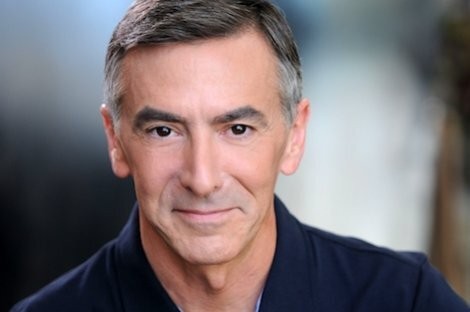 Marc Slavin has an interdisciplinary background as a writer in the field of archetypal psychology and as an organizational development strategist for public sector agencies and academic institutions. He studied archetypal theory at the California Institute of Integral Studies in San Francisco where he earned a doctorate in Philosophy and Religion. He also holds a JD from New College of California School of Law, and a BA in history from the University of California at Berkeley.

Dr. Slavin is the author of the first full-length exploration of the significance of metaphor in post-Jungian psychology, Metaphor and Imaginal Psychology: A Hermetic Reflection (Routledge, 2017). Engaging the work of the psychologist James Hillman and the philosopher Jacques Derrida, the book draws comparisons between depth psychology and post-structural philosophy to make a case for the Mercurial ethos of our post-modern age. Its portrayal of the mythological figure of Hermes (Mercury) as a personification of metaphor marks an original contribution to the field of metaphor studies.

Currently the executive director of the Sanville Institute for Clinical Social Work and Psychotherapy, Dr. Slavin spent thirty years in politics and government in the San Francisco Bay Area.

He created the media relations division of the San Francisco City Attorney’s Office, serving as the city’s chief spokesperson on legal matters, including consumer protection lawsuits against cigarette makers, gun manufacturers, title insurance companies, and national banks, working with a team of innovative public-sector attorneys at a time when plaintiff’s litigation was unprecedented for a municipal law office. He shaped communications strategy for the city’s successful defense of its domestic partners ordinance in federal court.

He served as communications consultant to the California Secretary of State during the 2003 gubernatorial recall election, was assistant to the mayor of Berkeley, California and devised and managed organizational development strategy to lift the nation’s largest safety net hospital from a 2-star rating to the maximum rating of 5 stars, ending a lengthy period of federal oversight.

In addition to his academic and pubic sector work, he was in-house media specialist for a private sector company founded to promote contemporary American folk art.