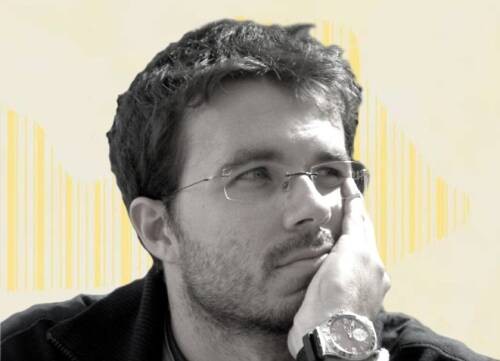 Leonardo Zuccaro Marchi is an Italian PhD architect, encompassing and tackling the ambiguous complexity and different ambassadorial roles and practices of architecture, both relying on fundamental historical-theoretical references and inspiring the improvement of innovative approaches. He graduated from A.S.P. Alta Scuola Politecnica. He received his PhD at IUAV and TU Delft Universities, as joint doctorate. He is currently Guest Researcher at TU Delft. He's founder of COPE.

Leonardo Zuccaro Marchi is an Italian PhD architect, encompassing and tackling the ambiguous complexity and different ambassadorial roles and practices of architec¬ture, both relying on fundamental historical-theoretical references and inspiring the improvement of innovative approaches. He graduated from A.S.P. Alta Scuola Politecnica, Politecnico di Milano and Politecnico di Torino. He received his PhD at IUAV and TU Delft Universities, as joint doctorate. He was Post-doctoral Fellow at KTH University in Stockholm. He taught at Politecnico di Milano and at UDEM-Universidad de Monterrey. He is currently Visiting Lecturer-Researcher at TU Delft.
He is author of the book “The Heart of the City. Legacy and Complexity of Modern Design Idea” published by Routledge in 2018 (Foreword by Tom Avermaete, Paola Viganò; Afterword by Vittorio Gregotti).  Finally, he is co-founder of the Collective of Project in Equipoise {Co-P-E} and both his design activity and multidisciplinary theoretical research enabled him to be awarded “Best 40 under 40 European Architects” (Chicago Athenaeum and the European Center) in 2010 and to be Runner-up at Europan 11 and to win Europan 14 in 2017 with {Co-P-E}, with the project “The Productive Heart of Neu Ulm.”

My previous PhD and postdoc researches concerned a comparative history, which traced the social-spatial role and character of trans-disciplinary encounters and migrations on pivotal Post-war Ideas within and outside of CIAM: the Heart of the City and Habitat.
My target was to illuminate and clarify the transregional, multidisciplinary and cross-cultural transfer of these pivotal Modern ideas, which have influenced and affected both the main theoretical debate and our everyday life in the built environment over the last century.
These hybrid, interdisciplinary Ideas were grounded into an important period of immense contemporary relevance in our Anthropocene age.

Vis-à-vis the role of the architectural project and Architecture as a producer of knowledge, in my career I tackled different urban issues always considering theory and design as complementary, interconnected elements of Architectural practice.
In parallel with my PhD studies and my academic activities I continued to design projects – published and exhibited in several international exhibitions (such as Storefront Gallery NY, NAI Rotterdam, MAXXI Rome,..)  – with the arduous aim of mirroring and demonstrating the theoretical research I have carried out to date on the urban reality. 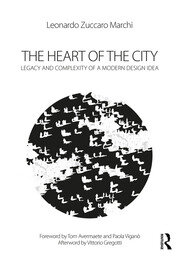 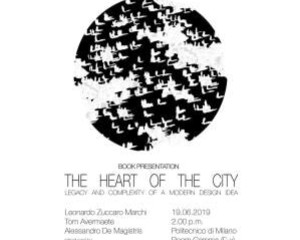 Book Presentation: “The Heart of the City,” Politecnico di Milano 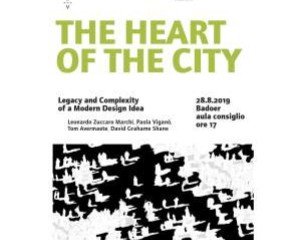 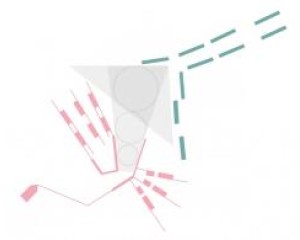 Winner Europan 14 with {Co-P-E}: "The Productive Heart of Neu Ulm"

“The Productive Heart of Neu Ulm”

The project proposes new connections, porosities, juxtapositions and overlapping functions transforming Vorfeld into a new attractive Heart of Neu Ulm, a central pole within the existing urban constellation. New connections are social, spatial, urban, cultural and environmental. We interpreted the Productive City as a shift from closed to connected, from central building to central open space, from Mono-functional to Mixed Architecture. In particular the new relations between learning, production and housing are the main feature of the project for the new identity of the Heart of Neu Ulm, as re-interpreted legacy of the “Ulm School of Design” (HfG, 1953–1968). Finally the project should be developed in flexible phases and always entail the participatory influence of the inhabitants.

The Collective of Project in Equipoise {Co-P-E} is a multidisciplinary team operating in a non-static equipoise in-between design and research, micro-scale and landscape, progressive visions and historical references. It is founded on the premise that architecture, urban design and research go hand in hand, and aims to rethink and improve the liveability of critical human conditions. The {Co-P-E} portfolio consists of competitions, design assignments, workshops, publications and exhibitions developed internationally by members in France, the Netherlands, Japan and Italy, {Co-P-E}’s nest. The team is composed by Alice Covatta, Annalisa Romani, Leonardo Zuccaro Marchi and Piero Medici.