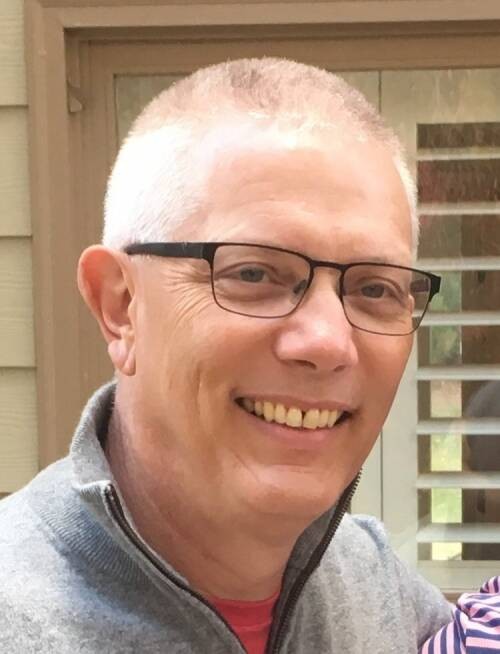 Tony is a specialist/consultant in the field of Human and Organizational Performance (H&OP) for high-hazard, industrialized enterprises. An active member of the International Society for Performance Improvement (ISPI), Tony is a Certified Performance Technologist (CPT), awarded in 2006. Finally, Tony retired from the U.S. Navy submarine service in 2000 with the rank of Captain (O6).

Before starting his consulting business in 2007, Tony was employed by the Institute of Nuclear Power Operations (INPO) from 1985 to 2007. INPO, formed by the commercial nuclear industry after the accident at Three Mile Island, is an independent, nonprofit organization whose mission is to promote the highest levels of safety and reliability in the operation of nuclear electric generating plants. While at INPO, Tony developed his expertise in human and organizational performance, which has applicability to any human endeavor especially hands-on work. He developed extensive guidance for the nuclear electric generating industry around the world as well as the U.S. Department of Energy. In 2003 and 2004, Tony served a temporary assignment from INPO at Tennessee Valley Authority (TVA) as TVA's lead for human performance, overseeing human performance initiatives at all TVA nuclear stations (Browns Ferry, Watts Bar, and Sequoyah nuclear plants).

While on active duty, Tony “Qualified in Submarines,” and subsequently qualified as an “Engineer of Naval Nuclear Propulsion Plants,” awarded by Naval Reactors during the Admiral H. G. Rickover tenure.

I enjoy backpacking and hiking especially in alpine environs, including sporting clays (shotguns).

Risk-Based Thinking: Managing the Uncertainty of Human Error in Operations