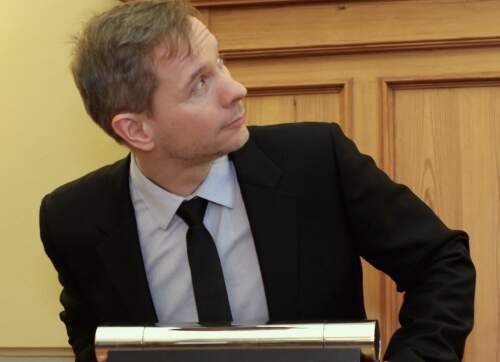 Kalle works on the ethics and politics of narrative representation in literary and historical culture. His present project concentrates on the challenge posed by the turn to materiality in recent theory debates.

Kalle is editor of Rethinking History: The Journal of Theory and Practice and currently works as a senior research fellow in Cultural Theory at Tallinn University, Estonia. He is active in a number of organizations for the promotion of research in the theory and philosophy of history, including the International Network for Theory of History (INTH), of which he is a co-founder.

His research concentrates on the theory and philosophy of history as well as literary and historical culture, with particular emphasis on the ethics and politics of historical representation, embodiment and existential phenomenology. In addition to the books that appear here, he has published extensively in journals and anthologies. His present project concentrates on the turn to materiality in recent theory debates.

He lives in Turku, Finland.